The athlete was found in the town of Yokkaichi. 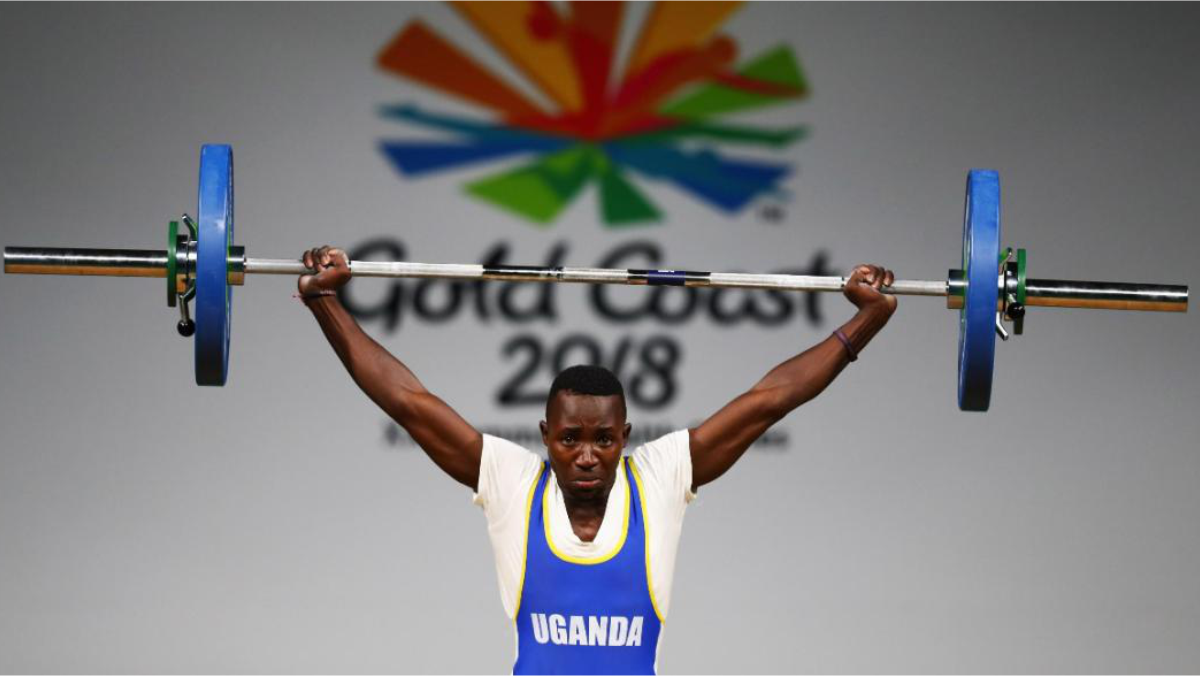 A Ugandan athlete who went missing in Japan last week after failing to qualify for the Tokyo Olympics has been found in the Mie prefecture, local police said on Tuesday.

Weightlifter Julius Ssekitoleko was found in the town of Yokkaichi after being registered as missing from a team training camp in Izumisano some 170 kilometres away.

Kyodo news agency cited Izumisano officials as saying the athlete left a note at his hotel saying he wanted to work in Japan before buying a train ticket to Nagoya.

Under strict Olympic coronavirus regulations, athletes are only allowed to move between their accommodation and venues for training and competition.

Olympic Organising Committee CEO Toshiro Muto said they would seek information before making any decision in the case.

The Ugandan team moved into the athletes’ village on Tuesday.