The integrity unit of the World Athletics Council has cleared 12 Nigerian athletes to compete at the ongoing Tokyo 2020 Olympics. 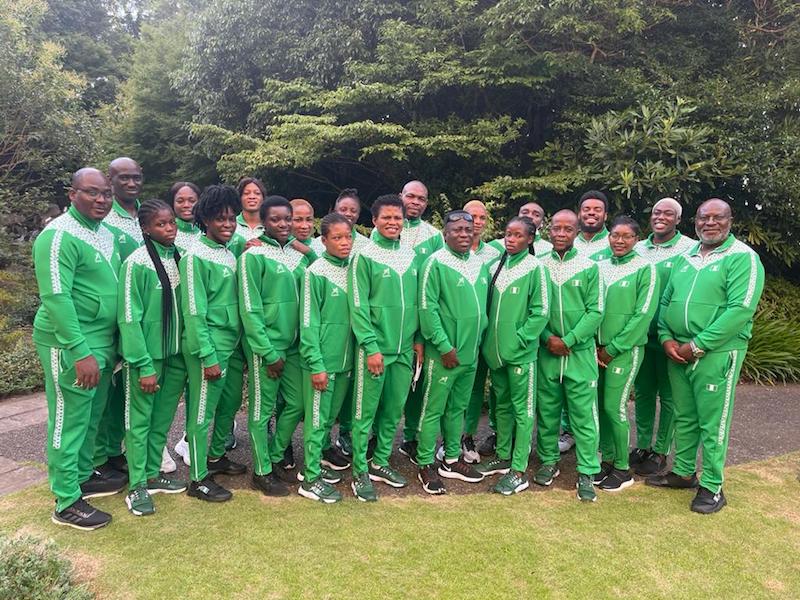 The integrity unit of the World Athletics Council has cleared 12 Nigerian athletes to compete at the ongoing Tokyo 2020 Olympics.

Adeniyi Beyioku, Secretary-General of the Athletics Federation of Nigeria (AFN), announced this on Thursday.

Eighteen athletes from the final entries for the Tokyo Olympics were on Wednesday declared not eligible to compete.

According to the Athletics Integrity Unit, the athletes did not meet the minimum testing requirements under Rule 15 of the Anti-Doping Rules (‘Category A’ Federations).

In addition, two Kenyan athletes were replaced by the national federation before submitting their entries to the council.

Nigeria was the most affected country, not meeting the minimum testing requirements under Rule 15 for 10 athletes.

Under the framework of Rule 15 governing National Federation Anti-Doping Obligations, which came into force in January 2019, National Federations are accountable for ensuring appropriate anti-doping measures are in place in their respective jurisdictions.

Among other things, the rule sets out minimum requirements for testing on the national teams of ‘Category A’ federations deemed to have the highest doping risk and considered a threat to the overall integrity of the sport.

The key requirement in Rule 15 is that an athlete from a ‘Category A’ country must undergo at least three no-notice out-of-competition tests (urine and blood) conducted no less than three weeks apart in the 10 months leading up to a major event.

Only then do they become eligible to represent their national team at the World Athletics Championships or the Olympic Games.

Mr Beyioku noted that he was delighted with the latest development and assured that the federation would continue to be the goose that lays Team Nigeria’s golden eggs at the Olympics.

Others, he revealed, included “reigning Nigeria sprint queen and 100/200m record holder Blessing Okagbare tops the list of 12 athletes the Athletics Integrity Unit has” cleared to compete in the athletics event of the ongoing Tokyo 2020 Olympics, which begins on Friday.

Also cleared to contest were sprint hurdler Tobiloba Amusan, ranked number four in the 100m hurdles and long jumper Ese Brume, who tops the world list in her event coming to the games.

Also included in the list were Grace Nwokocha, the home-based sensation who clocked 11.09 seconds in March at the MOC Grand Prix in Lagos to seal her qualification for the Tokyo Games.

Divine Oduduru, Enoch Adegoke and Ushoritse Itshekiri, competing in the men’s 100m, were also on the list.