The announcement comes amidst accusations from the athletes of shabby treatment by sports officials. 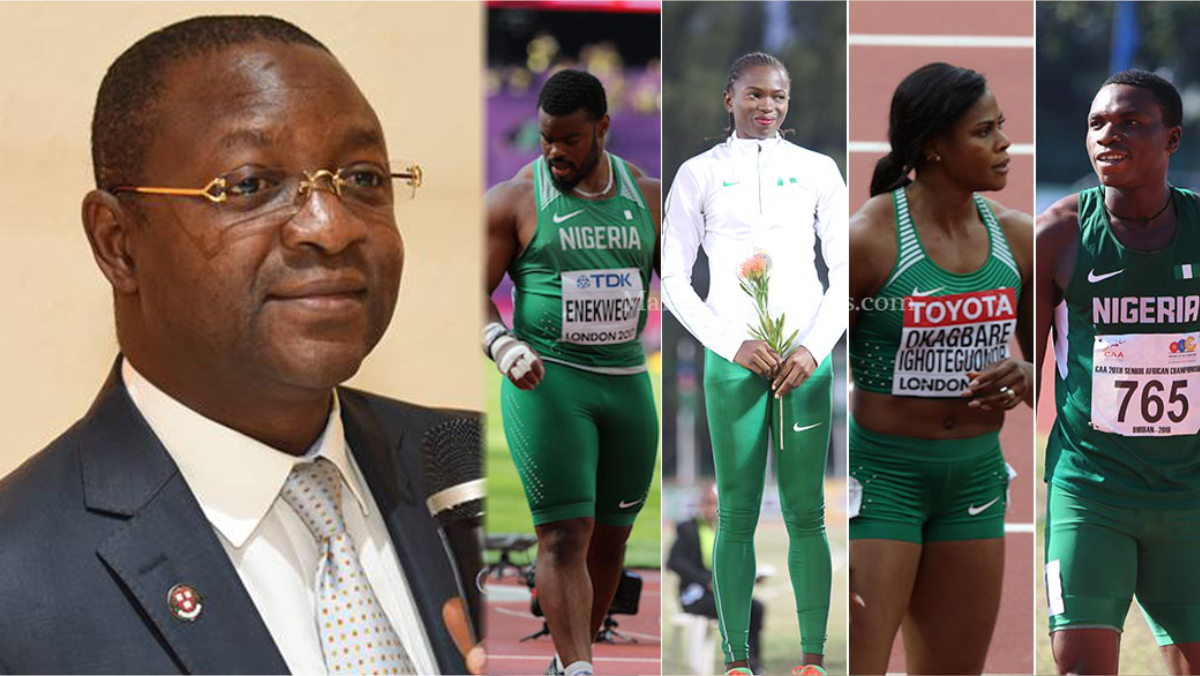 Youth and Sports Minister Sunday Dare has announced a cash reward of $7,500 to $15,000 for Nigerian athletes who bring home medals from the Tokyo Olympics.

“Gold medallists will now be rewarded with $15,000, while silver and bronze medal winners will each get $10,000 and $7,500 respectively, the ministry’s Director of Federation and Elite Athletes Department, Simon Ebohdjaiye, said.

The upward review comes amidst accusations from the athletes of shabby treatment by sports officials.

Team Nigeria’s captain at the Tokyo Olympics, and Africa’s top-ranked table tennis player Quadri Aruna, via his Instagram handle @quadriaruna on Friday, derided officials for short-changing athletes at the games.

Following the prize money, Blessing Oborodudu, who made history as the first Nigerian wrestler to win an Olympic medal, is expected to get $10,000 for her silver at the women’s 68kg freestyle.

Long jumper Ese Brume, who won Nigeria’s first medal at the games with a bronze, is also expected to get $7,500.

Her medal is the first won in track and field since 2008 at the Beijing Olympics, where Blessing Okagbare and the women’s 4x100m relay team won a silver medal each.

There are still three Nigerians left in the wrestling event led by the world number one in her category Odunayo Adekuruoye.

Also within the medal range is Chukwuebuka Enekwechi, who will be competing in the men’s shot put final on Thursday.