Tokyo was now in its fourth Coronavirus state of emergency. 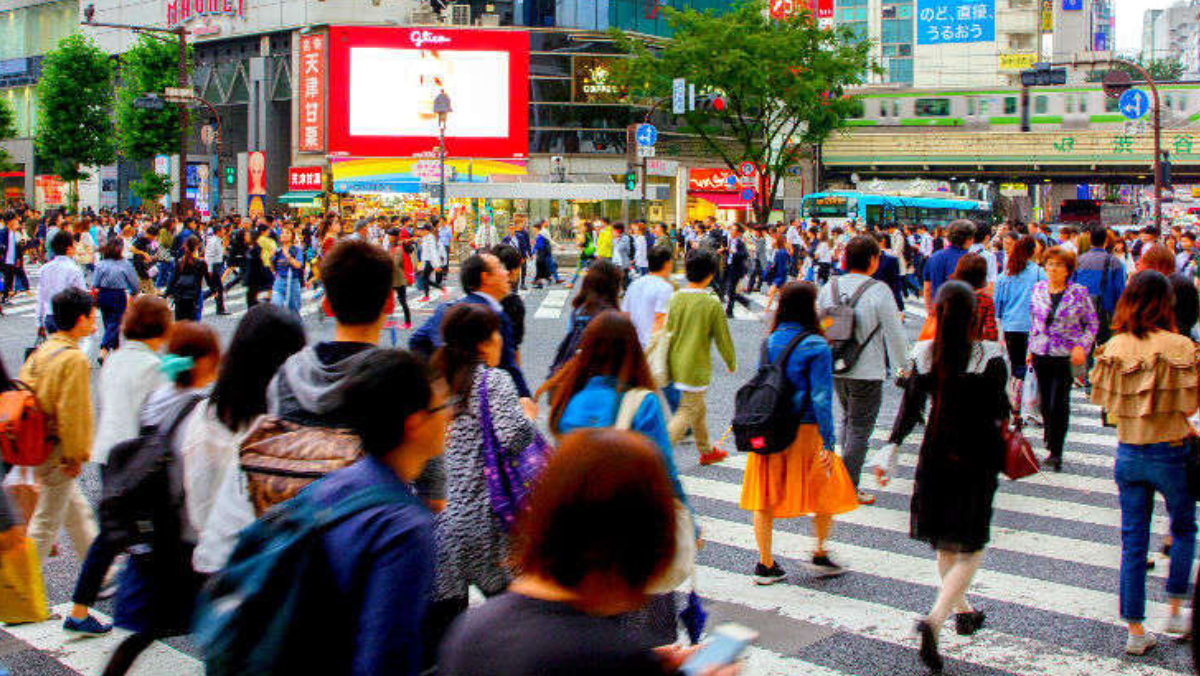 The rising number of new coronavirus infections in Tokyo has risen to a record high during the Olympic Games, raising concerns among residents.

On Tuesday, the Japanese capital city reported 2,848 new infections within one day, which surpassed the previous high of 2,520 cases on January 7.

The experts had warned before the games began that new infections could rise to more than 3,000 within one day during the spectacle.

The situation could become critical, they said.

Tokyo was now in its fourth coronavirus state of emergency.

It was not the Olympic participants who were the main problem, Koichi Nakano, a professor of politics at Sophia University in Tokyo, recently told dpa.

Rather, he said, it was the fact that the games were taking place at all at a time when the population is increasingly frustrated by the ever-extended Coronavirus state of emergency.

The people were getting impatient and no longer listening to the government.

Interest in the games was contributing to many citizens not staying at home, despite government appeals, as they tried to get as close to the Olympics as possible, such as with cycling races.

The residents had, before the Olympics, signed a petition over nine days for the Games to be cancelled.

They had argued that the global festival of sports should take place only when Japan could welcome visitors and athletes wholeheartedly.

Three hundred and fifty thousand people had signed the petition.