A group of anti-graft campaigners says at least 15 corruption cases have stalled after their files went missing. 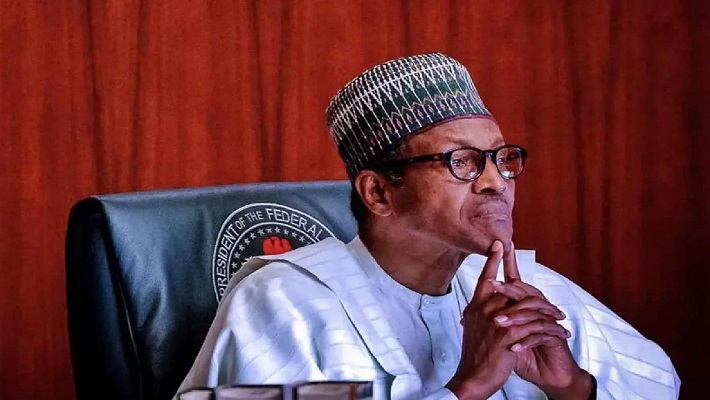 President Muhammadu Buhari rode to office in 2015 on a campaign to stamp out corruption, but there have since been few high-profile convictions and most cases have fallen by the road.

On Sunday, Socio-Economic Rights and Accountability Project (SERAP) wrote in a letter to President Muhammadu Buhari that records for 15 top corruption cases have gone missing at the hands of the attorney-general Abubakar Malami.

The subjects of those cases include Imo State Governor Hope Uzodimma (APC), who was arrested in 2018 for alleged contract fraud and was still being probed when the Supreme Court proclaimed him winner of the gubernatorial election in January.

Another subject Peter Nwabaoshi (PDP) was also being prosecuted for alleged fraud before he was elected senator for Delta North in 2019.

“The authorities’ failure to diligently and expeditiously prosecute high profile corruption cases amounts to a fundamental breach of constitutional and international obligations,” SERAP says in its letter. “Continuing failure to prosecute these cases may create the perception of a deliberate effort to protect those considered to be very influential and powerful.”

A turf war between Mr. Malami and former EFCC chair Ibrahim Magu has weakened the agency’s enforcement capacity, and Mr. Buhari’s Special Investigation Panel on the Recovery of Public Property had its head disgraced out of office for fraud.

SERAP says Mr. Malami, EFCC and SPIP were working on 103 corruption cases as of 2017, but most of those cases appear to have hit a dead end.

The Civil Society Network Against Corruption wrote in a petition to Mr. Buhari last month as Mr. Magu was being probed for alleged corruption, “[Malami] has taken advantage of the ongoing probe to technically take over the EFCC.

He has placed 12 officers of the EFCC on suspension including the commission’s secretary, without following due process of fair hearing.”

Mr. Magu was suspended in July. On Friday, the Gazette exposed how a senior anti-corruption official exploited his links to Mr. Magu to mismanage recovered loot in excess of N4.8 billion.

Mr. Malami is believed to be behind a new bill to amend the EFCC law. The proposed amendments will reduce the powers of the EFCC chair and elevate the attorney-general’s influence over the agency.