Trader nabbed with 23 sacks of adulterated grains in Jigawa 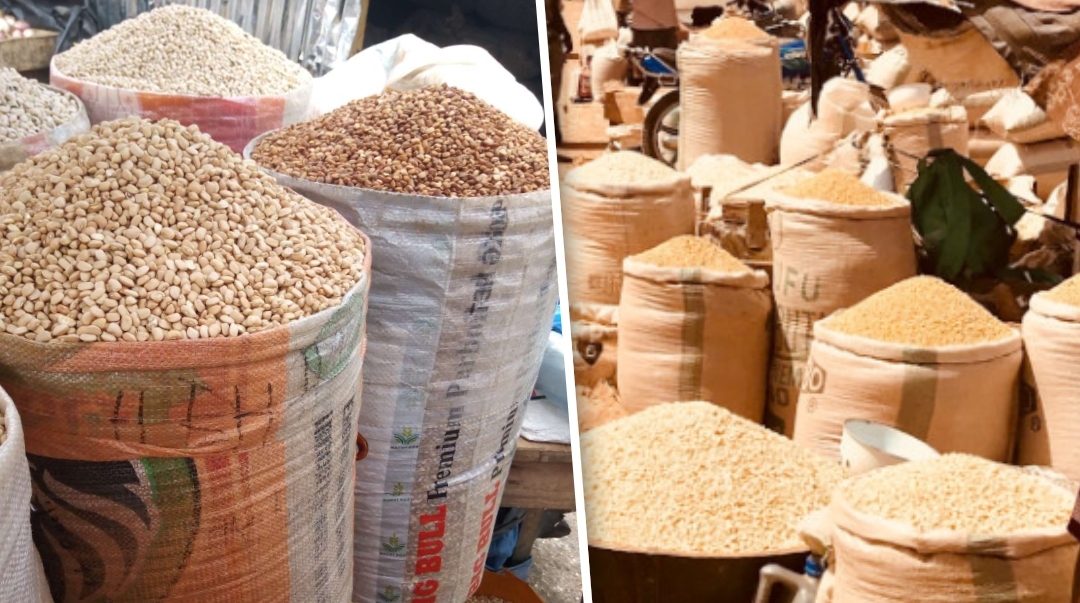 A trader with 23 sacks of adulterated grains in Babura Local Government Area of Jigawa has been sentenced to six months imprisonment with an option of N80,000 fine.

The chairman of the Jigawa State Consumer Protection Committee (CPC), Farouk Abdallah, said on Monday that the trader was apprehended in Babura market.

Mr Abdallah said the suspect, Nuhu Isyaku, from Dawakin Tofa Local Government Area of Kano, was arrested when the committee paid an unscheduled visit to the market on October 15.

The chairman added that the suspect was later taken to court where he was sentenced to six months imprisonment with an option of N80,000 fine.

Mr Abdallah assured that the committee would continue to monitor markets to protect consumers from adulterated foods and other goods.

He said it would also protect consumers of drugs and medication from insincere traders.