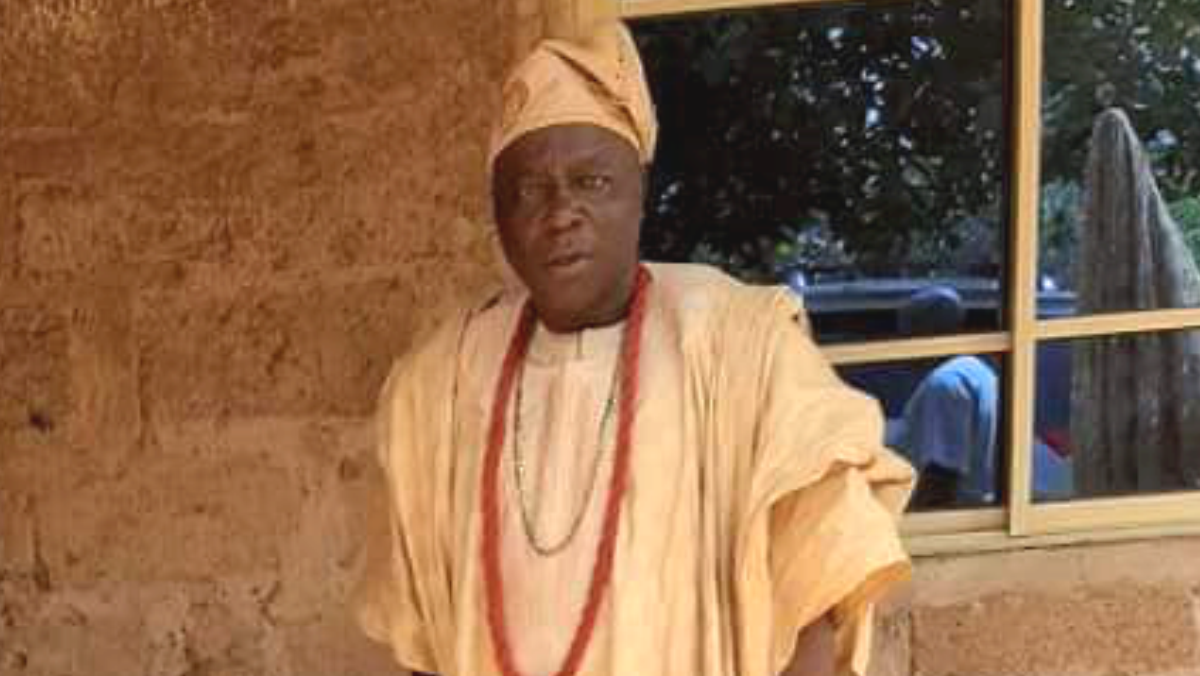 A traditional ruler in Kwara, Gbenga Solomon, has advocated for the use of traditional punishment as a means of tackling corruption in the country.

Speaking on the topic “Culture and National Cohesion,” he noted that the adoption of foreign culture had resulted in loss of Nigeria’s cherished values “which define us as a people and society of pride and integrity.”

Although he said that he was not trying to denigrate any religious inclination, he, however, added that adopting the use of traditional cultural punishment would ensure swift and prompt justice, thus preventing people from engaging in corruption.

According to him, the country’s cultural heritage has a lot of good which can solve the social ills currently being witnessed, adding that “our forefathers know herbs that can solve the diseases and pandemics currently ravaging the world.”

The traditional ruler said that the ancient city of Ilorin was renowned for the arts of crafting iron, expressing regret that this had now become a forgotten talent.

“We have our traditional recreational activities, such as Egungun festival and Ayo (chess) instead of the night clubs being patronised today,” he said.

The royal father also called for the revival of the traditional beauty styles like plaiting of hair, dressing in traditionally-knitted attire, use of shea butter and traditional seasonings in place of modern seasonings that are harmful to human health.

“Our traditional languages are also very important to our cultural integration in our country,” he said.