Mr Babafemi said the seized drugs were with a gross weight of 304.90 kilogrammes and were recovered after a joint examination by stakeholders on Friday, November 11. 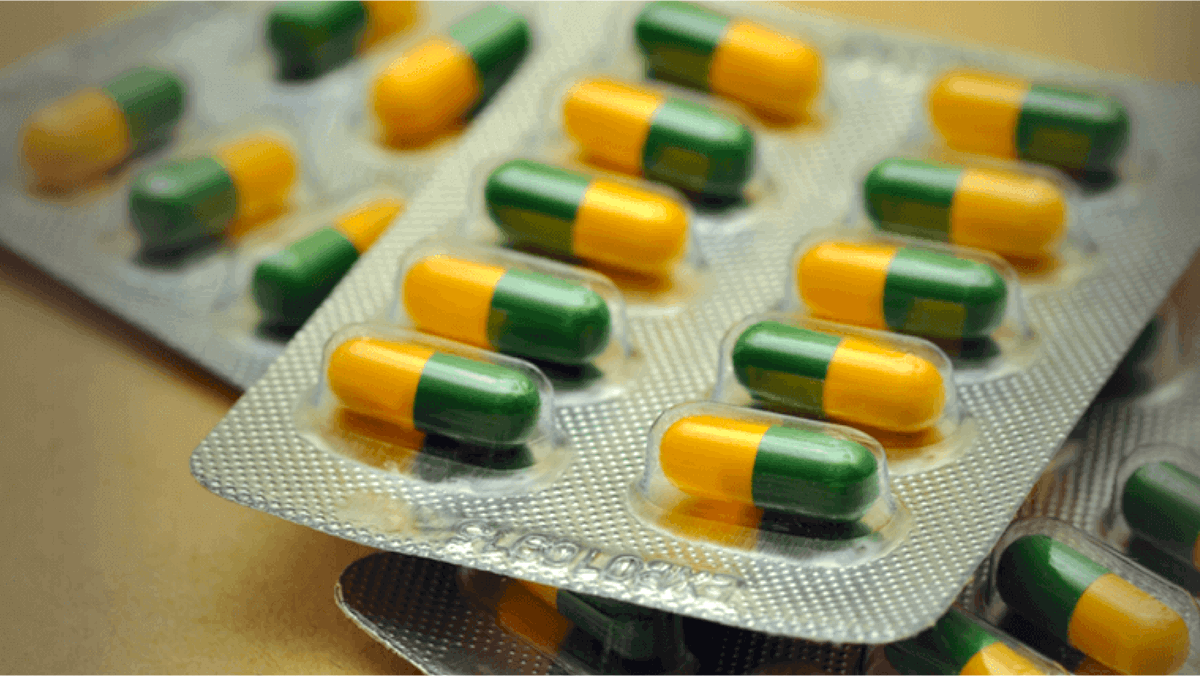 Tramadol used to illustrate the story

This is contained in a statement by the NDLEA spokesperson, Femi Babafemi, on Sunday in Abuja.

Mr Babafemi said the seized drugs were with a gross weight of 304.90 kilogrammes and were recovered after a joint examination by stakeholders on Friday, November 11.

Meanwhile, an automobile parts dealer, Omeje Oliver (a.k.a David Mark), who was arrested on Monday, October 31, in Enugu, has been linked to another drug seizure.

The suspect fled to Enugu after abandoning his business at Aspanda, Trade Fair Complex, Lagos, on April 16.

This was in connection with the seizure of 600 grams of heroin concealed inside the soles of a lady’s footwears going to Liberia.

In another development, Methamphetamine was seized from one Victor Nwobodo Friday, who was arrested at the MMIA during his aborted trip to Jakarta, Indonesia, on February 6, 2018.

Mr Babafemi said charges had been filed against the suspect at the Federal High Court, Lagos, in respect of the old seizure and the recent one.