Two policemen were confirmed killed by a truck in Ado Ekiti on Monday while heading to their duty post. 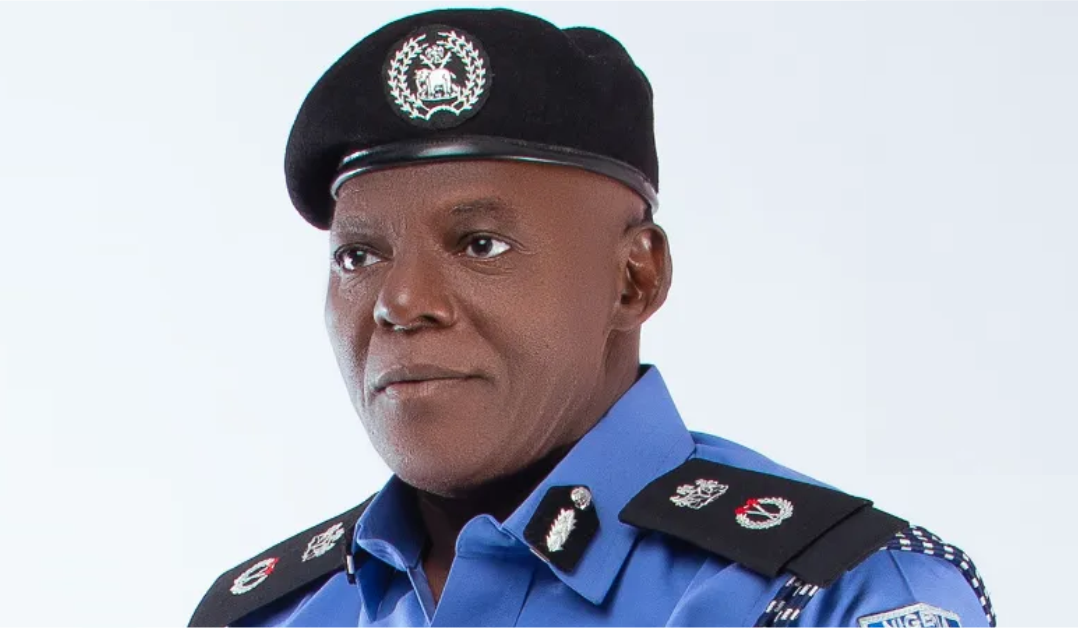 Two policemen were confirmed killed by a truck in Ado Ekiti on Monday while heading to their duty post.

The policemen were killed in the Adebayo area of the Ado Ekiti metropolis while IN transit around Ado-Ifaki dual carriageway.

However, a source told journalists at the scene of the incident that the truck driver fled immediately after the incident but was later fished out and arrested by the police.

Confirming the deaths, the Ekiti command spokesman, Sunday Abutu, said the two cops were going to Ado Ekiti on a bike when the truck driver, allegedly negotiating a diversion due to ongoing construction work on the road, overran them.

“I can confirm to you that this pathetic event happened this morning when the two policemen, who were coming from Iworoko Ekiti to their duty post in Ado Ekiti, were crushed by a tipper,” stated Mr Abutu. “The policemen were going on their own lane. It was the tipper’s driver that was negotiating a diversion, placed on the road by a construction company rehabilitating the Ado-Ifaki by turning to the left side and overran them.”

The police officer added, “We learnt the two of them died on the spot. The driver of the tipper has been arrested while the corpses have been taken to the morgue at the Ekiti State University Teaching Hospital.”

“Our drivers must be safety conscious. Some of these untimely deaths could have been prevented if we are cautious and careful in the way we speed,” said the FRSC commander. “I appeal to our people to always keep to the highway safety precautions. It is not for anything but for the safety of our lives.”