“We have made this decision to block these two websites (Facebook and Twitter) from being accessed from our network,” it added. 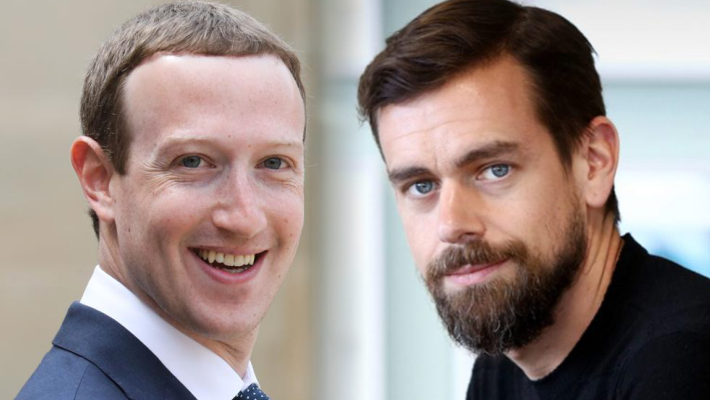 An Internet provider in North Idaho, Your T1 WIFI, has announced its resolve to block networking apps Facebook and Twitter from its WIFI service over censorship of its customers.

Local TV network KREM 2 reported Monday that the move followed complaints by customers, who seemed unimpressed with the delisting of U.S. President Donald Trump’s accounts from the social media platforms.
Your T1 WIFI said in an email to its clientele yesterday that customers who had requested for Facebook and Twitter to be blocked on its service will have their wishes granted — starting next Wednesday.

“We have the past couple days been fielding calls from customers voicing the concern that they do not want these sites allowed to be displayed on their internet feed,” the email read in part.

“We have made this decision to block these two websites (Facebook and Twitter) from being accessed from our network,” it added.

The Internet firm emphasised that it was strongly against social networking sites censoring the online activities of their users, while berating Google for yanking off social media app, Parler from its play store.

The app was frequently used by supporters of President Trump, who has been spotlighted in recent weeks for his ceaseless outbursts about being swindled out of a win in the November 3 presidential election.