Trump declares intention to run for U.S. president in 2024

Former U.S. President Donald Trump has announced his intention to run for president in 2024. 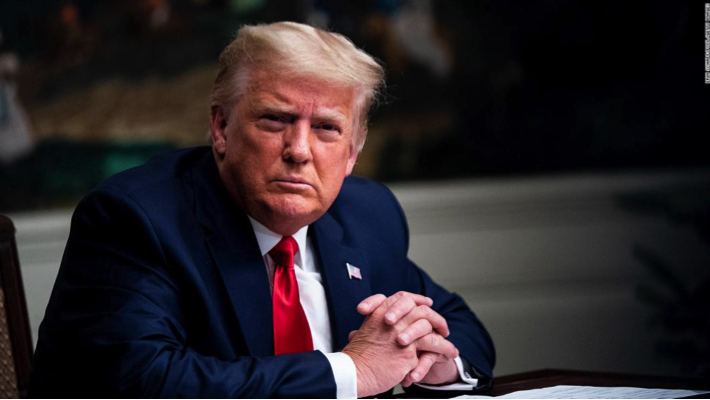 Former U.S. President Donald Trump has announced his intention to run for president in 2024.

“In order to make America great and glorious again, I am tonight announcing my candidacy for the president of the United States,” Mr Trump announced to a delighted crowd gathered at Mar-a-Lago, Florida.

Some political analysts have tagged his early announcement to run for the presidency as a calculated move to evade investigation and shield him from legal brawls.

Throwing a jibe at President Joe Biden’s administration, Mr Trump asserted the U.S. was in a horrible state and needed his leadership to make things right.

“Our country is in a horrible state. We’re in grave trouble. This is not a test for a politician or a conventional candidate. It is a test for a great movement that embodies the courage, confidence and the spirit of the American people,” Mr Trump said. “This will not be my campaign. This will be our campaign altogether.”