The revamped operator is hitting the market with a pay-per-view model that existing cable providers have long deemed too difficult to implement. 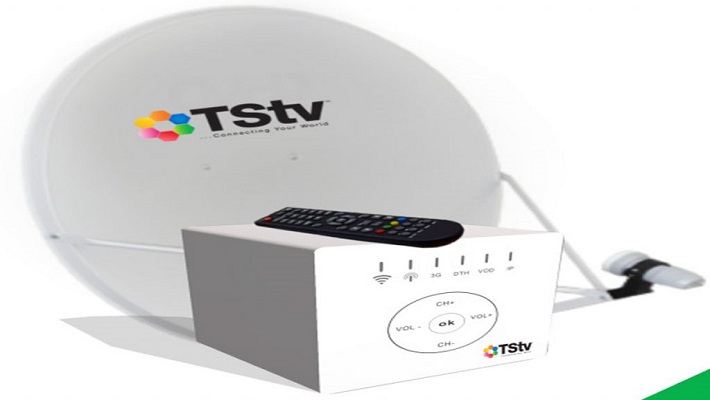 Who needs a mandatory monthly subscription when you can pay based on a specific programme you actually watched?

A new digital television provider, TStv, says it is offering Nigerians a fresh experience in the premium entertainment industry.

“TStv is ready for business as a major player in the Pay-TV industry,” CEO Bright Echefu says. “Having studied the market and minds of Nigerians critically, we are creating a model that will benefit all Nigerians.”

After a botched roll-out in 2017, TStv says it is relaunching on a stronger footing on October 1, Nigeria’s Independence Day.

With a pay per view model for viewers going for as low as N2.00, Mr. Echefu’s team has proposed an ambitious business model that could either be rewarding or reckless.

Nigerians have perennially demanded a cable television service that would not cut too much into their meagre income, but existing providers, like Multichoice’s DStv, have been grumbling over how difficult it was to implement such a payment system.

Last week, subscribers again pushed back against rising DStv subscription fees, demanding a pay-as-you-go billing. The Lagos-based firm, however, insisted that Nigeria’s tough business environment was to blame for its rigid pricing template.

At a press briefing Tuesday, TStv says it plans to take a flexible approach in its pricing, suggesting perhaps a steeper knowledge of the Nigerian market than potential competitors.

When TStv first entered the market in 2017, it did so based on a model that industry experts said was frivolous and clumsy. The company subsequently faced a slate of operational challenges which ranged from transmission rights setbacks to general poor service delivery. It ultimately exited the market entirely after a few months in business — until now.

Mr. Echefu says federal regulatory processes would not hinder TStv’s trajectory, and highlights personalised bouquet creation as one of the highlights of TStv network, not just the N2.00 base streaming option.

At least 80 of a total 180 channels on TStv platform will broadcast in HD, the company says. Decoder grades and their prices would be unveiled at launch.