Tuface and Annie have been married for 10 years and have two children together. 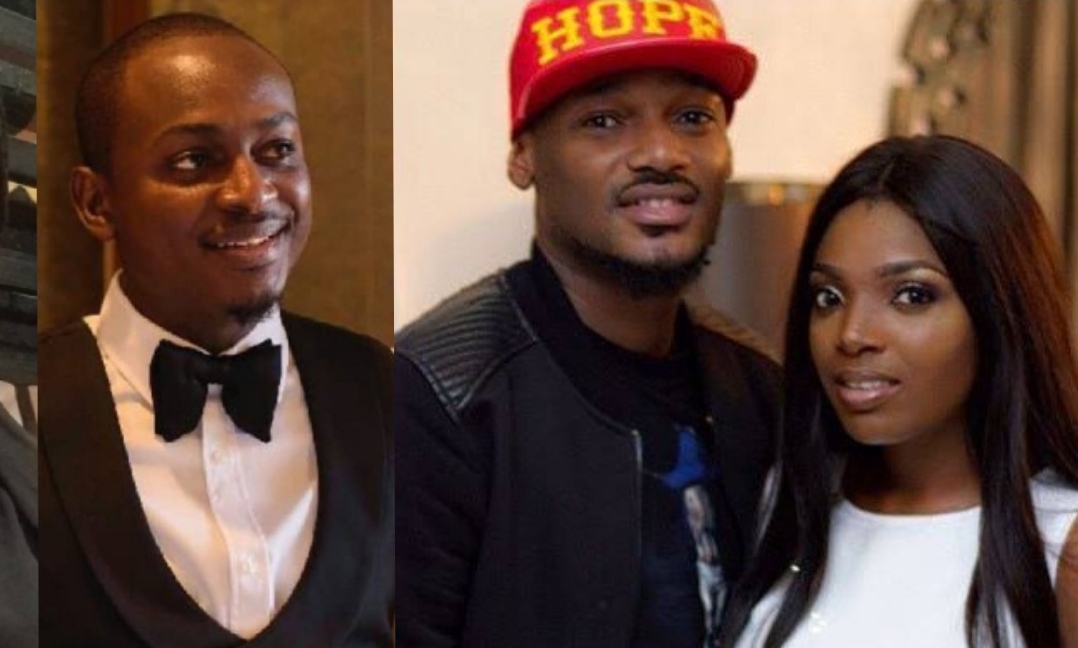 People’s Gazette had initially reported Ms Idibia’s public outburst on social media as the actress publicly called out her husband for rekindling intimacy with his ex-lover Pero Adeniyi during a supposed family vacation.

Reacting to Annie’s claims, Charles took to his Instagram to  blast the Nollywood actor, saying, “Your juju and drugs are finally catching up with you, these things never end well, even your own family has disowned you, that’s how terrible you are.”

Following the Idibia’s unfortunate tirade online, Mrs Idibia’s brother Uduak Macaulay publicly disowned her saying, “the entity and the brand known as Annie Macaulay has ceased to be friend, family, relative or affiliation, there is nothing whatsoever connecting me to that person.”

Charles proceeded to accuse Annie’s mother of leeching on her daughter and son-in-law while living with them and practicing voodoo (juju) as well.

“Your mum who didn’t last one year in your dad’s house came to live in your matrimonial home since you got married to be doing juju,” Charles added.

The online brawl between the family blew out of proportion, leaving Mrs Idibia to remove her husband’s name from her Instagram biography for a few minutes

and adding it back shortly after.

The couple has been married for 10 years and have two children together. Tuface however has kids with other women, with Pero having three children with him.