TuFace accused me of sleeping with his wife Annie, assaulted me: Brymo

Nigerian singer Olawale Ashimi, aka Brymo, has accused TuFace of assaulting him over an allegation that he slept with his wife, Annie Idibia. 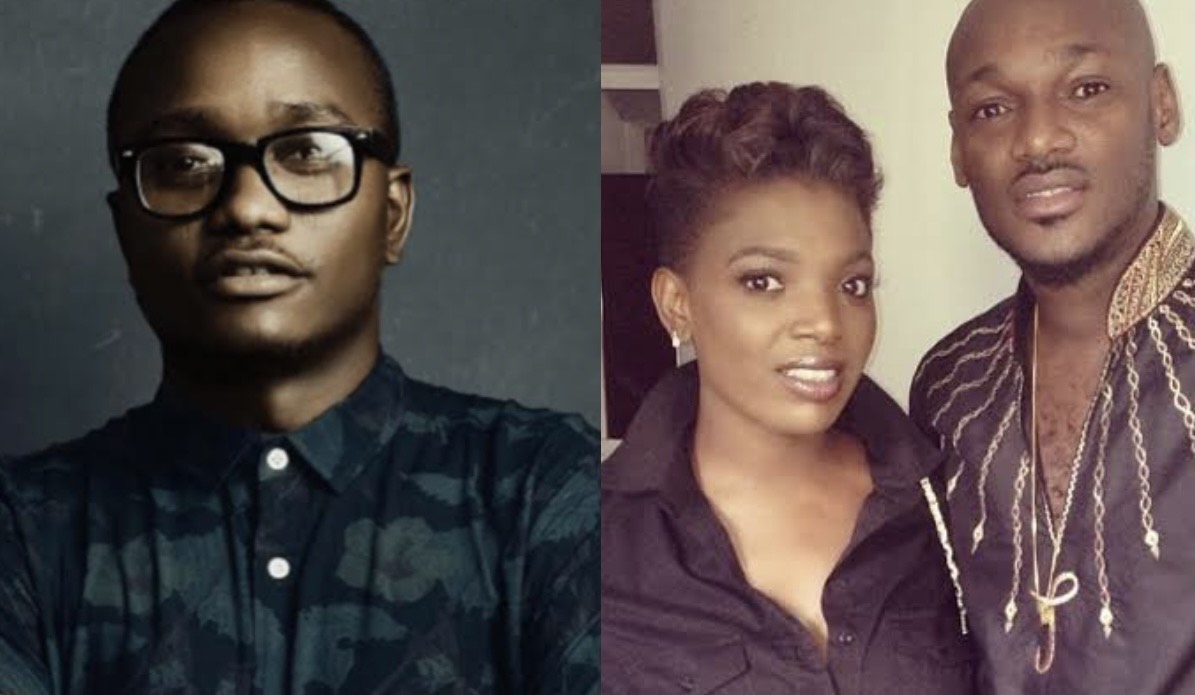 Nigerian singer Olawale Ashimi, aka Brymo, has accused TuFace of assaulting him over the allegation that he slept with his wife, Annie Idibia.

“In the very recent past, a man falsely accused me of sleeping with his wife…and I’ve waited in angst, and the words were never taken back still, efforts were consistently made to prove I did it still…and my soul has known no lasting peace ever since,” Brymo narrated on his Twitter page. “Mr Innocent Idibia had, at an AFRIMA press conference in 2015/16 or thereabout, walked into the room, sat beside me and elbowed me in a supposed greeting, as much as four-five times, repeatedly, while looking away, saying ‘Brymo, Brymo…’ and we exchanged no other words that day!”

TuFace could not be reached for a comment regarding the allegation. Peoples Gazette contacted his manager, Efe Omorogbe, who responded: “No comment.”

A few weeks after, Brymo claimed TuFace assaulted him again.

TuFace had urged Annie not to wash their dirty linen in public.

“Weeks later I was lured into being hosted by a friend I had just met…, and after spending days getting high and philandering, I was asked if I would love to be a part of an organisation, of which I responded, ‘Well, I might want to, except I do not subscribe to being battered’,” Brymo explained. “Minutes later, my host said he was walking down to another guest house, where some guys have messed up and must be punished… told me to come but didn’t wait for me… Well, I was the guy it turned out… When I arrived at the gate on the street, I was asked to show ID.”

Continuing, the singer stated that four “boys burst through the gates and launched an offence at me… I fought back to, of course… got a black eye too!”

Brymo added, “Later, I found out from an undisclosed source that Mr Idibia was responsible for the attack… yet I couldn’t decide if it was for supposedly bedding his Mrs or for claiming the spot of the greatest artist alive.”

Brymo described the turn of events as “madness.”