Tuface cautioned all third parties to stop the ongoing “madness” and allow them to settle their issues internally. 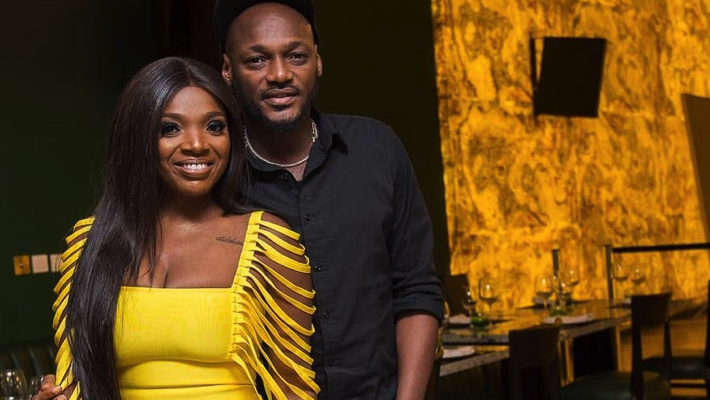 A photo Tuface and Annie used to illustrate the story[Photo credit:All africa]

Popular singer Tuface has pleaded with the public to respect their privacy and stay out of their marital issues for the sake of their children.

The singer and his wife Annie Idibia have been trending on social media, after his wife accused him of infidelity.

Annie had days ago accused Tuface of having sex with Pero Adeniyi, his baby mama.

Mrs Idibia also said her husband’s family never appreciates her effort in their 10 years of marriage, despite her sacrifice towards his children.

The revelation has generated a lot of hot takes across social media with many taking either sides of the once celebrated couple.

Tuface, who has kept a studied silence since the matter came to public glare, seems to have had enough as he cautioned the reacting public to stop the ongoing “madness” and allow them to settle their issues internally.

“I admit that bringing our personal issues on social media was not cool but I will not sit back and watch everybody have a free for all battle here in the name of love or solidarity.

None of us is perfect.

I will like to urge our families and supporters to stop the madness and the public to please respect our privacy and our kids, let us deal with our issues internally.

I take god beg una,” Tuface said on his Instagram page on Wednesday.

On Wednesday, Mrs Idibia cried out in a viral audio, alleging that her husband has packed out of the house to live with Pero in the U.S., the visibly distraught wife threatened to “scatter everything” as she said she has had enough humiliation from Tuface’s family.