In the power struggle that has been simmering for months in Tunisia, President Kais Saied has ordered the dissolution of parliament. 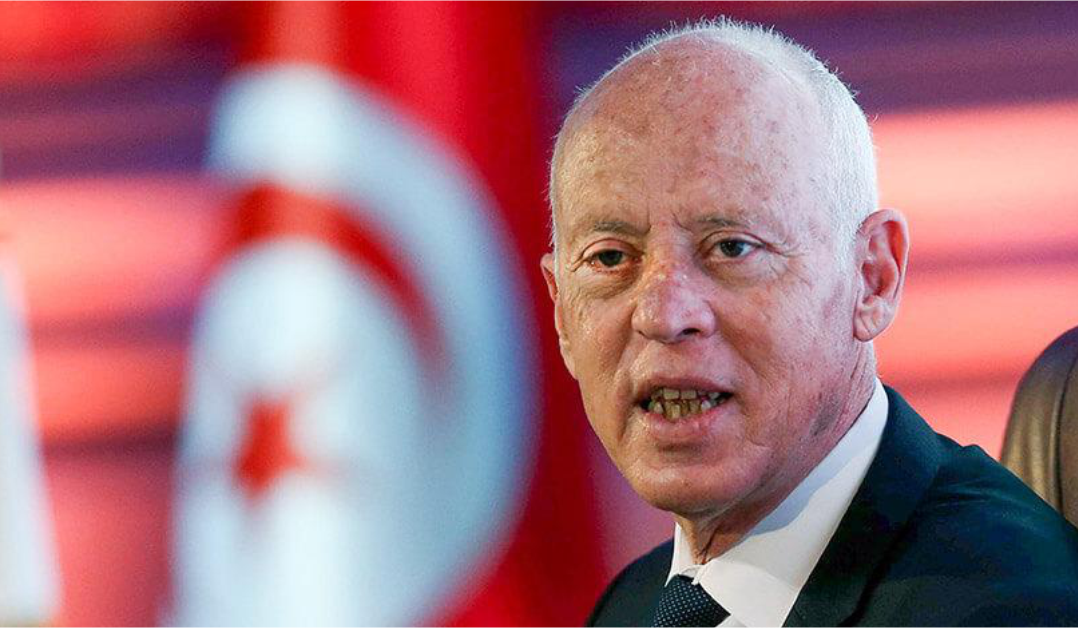 In the power struggle that has been simmering for months in Tunisia, President Kais Saied has ordered the dissolution of parliament.

“I am announcing today, at this historic moment, the dissolution of parliament to protect the state and its institutions,” said the Tunisian president.

This was his reaction to a lawmakers’ meeting on Wednesday evening whose work the head of state had already suspended last year.

Mr Saied described the gathering at a National Security Council meeting as a “failed coup attempt” and a “conspiracy against the security of the state.”

Mr Saied had ousted the then-head of government Hichem Mechichi and frozen the work of parliament in July 2021. He also lifted the immunity of all members of parliament.

Despite international protests, he later extended the measures. His opponents condemned his actions as a coup d’état. The former law professor, however, invoked the country’s constitution.

Most recently, he also pushed for the restructuring of the judicial system.

On Wednesday, members of parliament met for an online session for the first time since the suspension. They decided to revoke Mr Saied’s measures, announced in July last year.

The largest faction in the North African country’s parliament is the Islamist Ennahda party.

Until now, Mr Saied enjoyed great support among the population for his actions, but recently resistance has been growing.

Ten days ago, thousands of opponents took to the streets.

Observers fear that a social split could endanger Tunisia’s stability.

The Arab uprisings began in the North African country and led to the overthrow of several long-term Arab rulers in 2011.

Tunisia was the only country in the region to make the transition to democracy. However, it continues to struggle with an economic crisis, high unemployment and widespread corruption.

Resentment is particularly strong among the younger generation.