Abrar Fahad was beaten to death for putting up a Facebook post criticizing the Bangladesh government for signing a water-sharing deal with India. 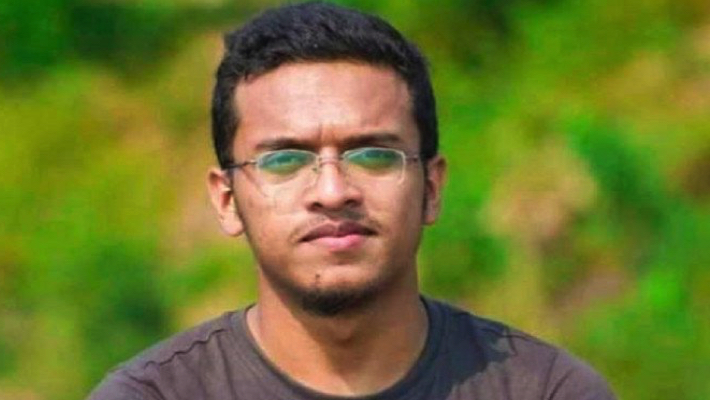 Twenty members of Bangladesh’s ruling political party were on Wednesday sentenced to death for beating a university student to death, according to officials.

On October 6, 2019, Abrar Fahad was murdered for putting up his Facebook post criticizing the Bangladesh government for signing a water-sharing deal with India.

Prosecutor Mosharraf Hossain Kajal said the judge of a special tribunal in Dhaka also sentenced five others to life in prison for the murder of Mr Fahad, an electrical engineering student at Bangladesh University of Engineering and Technology (BUET).

Mr Fahad was beaten to death by activists of the Bangladesh Chhatra League at the student wing of the Awami League party, inside a BUET dormitory.

His body was found in a staircase hour after he was called in by a group of activists from the League’s student wing for questioning regarding the Facebook post.

The deal was backed by the Awami League government of Prime Minister Sheikh Hasina.

He said the verdict was pronounced in the presence of 22 out of the 25 accused and an arrest warrant was issued for the other three, who are on the run.

Mr Fahad’s father, Barkat Ullah, who was also present at the court, told reporters that he was happy with the verdict.

“For now, we are satisfied with the lower court verdict in the murder case.

“I hope the verdict will be executed soon,” he said.

“We will be fully satisfied on the day when the judgment will be upheld in the High Court and the capital punishment will be given to all the convicted,” Late Abrar’s father added.

Defence lawyer Animul Ghani Titu said that his clients would challenge the verdict in a higher court.

The 2019 murder prompted thousands of BUET students to take to the streets to demand that the authorities bring all the perpetrators to book.

Students in other universities, as well as professionals and political activists in other parts of the country, also joined the week-long protest.