The applicants argued that the suspension of Twitter has had a chilling effect on not them alone, but journalists, media houses and other citizens of Nigeria 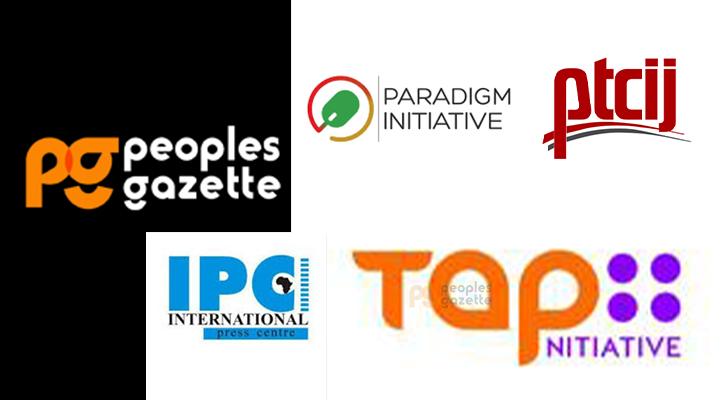 Peoples Gazette, Paradigm Initiative for Information Technology Development and seven others have filed a lawsuit against President Muhammadu Buhari at the ECOWAS Community Court of Justice in Abuja over the regime’s suspension of microblogging platform, Twitter.

Nigeria’s information minister Lai Mohammed on June 4 announced the indefinite suspension of Twitter in the country on the ground that it was used to spread false information and “activities that are capable of undermining Nigeria’s corporate existence.”

Attorney-General Abubakar Malami sought to enforce the ban by threatening to arrest and prosecute anyone who tweets in Nigeria. To circumvent the ban, which came without recourse to any existing law, Nigerians have been downloading VPNs and other browsers with built-in protocols that obscure their location.

Also, the National Broadcasting Commission (NBC) directed that broadcasting stations immediately stop the patronage of Twitter and de-install their handles.

“Broadcasting stations are hereby advised to de-install Twitter handles and desist from using Twitter as a source … of information gathering for news,” then-NBC director, Armstrong Idachaba, said. “It would be unpatriotic for any broadcaster in Nigeria to continue to patronise the suspended Twitter as a source of its information.”

In the suit ECW/CCJ/APP/29/21 ECW/CCJ/APP/29/21, filed by the applicants’ solicitor, Mojirayo Ogunlana Nkanga, the applicants sought “an interim order restraining the Respondent, its servants, and agents from the unlawful imposition of sanctions on Twitter or any other social media platform, and from harassment, intimidation, arrest, detention or prosecution of the Applicants, or any other users of Twitter and or any other social media platform, in violation of the African Charter of Human and Peoples’ Rights and International Covenant on Civil and Political Rights, until such time as this matter has been determined.”

The Gazette is represented in the suit by its Managing Editor Samuel Ogundipe.

The applicants argued that the suspension of Twitter has had a chilling effect on not them alone, but journalists, media houses and other citizens of Nigeria even as the regime shown no sign of lifting the ban.

They also sought an order restraining the Buhari regime from arresting and detaining users of Twitter and other social media platforms in violation of the African Charter of Human and Peoples Rights and International Covenant on Civil and Political Rights.

Furthermore, “an interim restraining the Respondent, its servants and agents from shutting down, throttling or otherwise restricting access to the Internet until such time as this matter has been determined.”