The internal restructuring comes as Twitter’s board of directors accepted Mr Musk’s offer of $54.20 per share in cash, valued at about $44 billion. 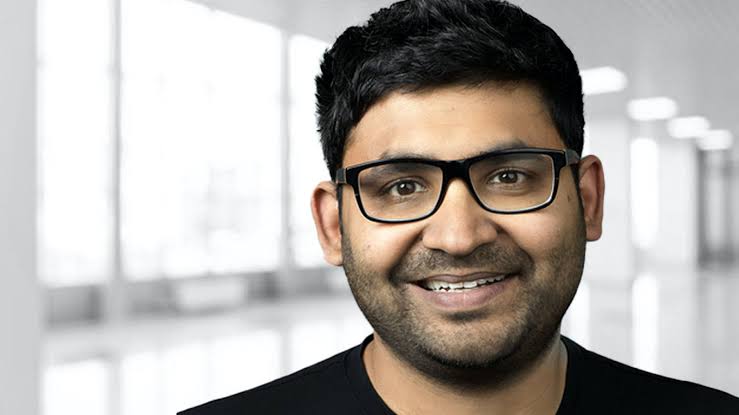 Twitter CEO Parag Agrawal has dismissed two top executives and has implemented a hiring freeze on the social media company in light of its acquisition by Tesla CEO Elon Musk.

“It’s critical to have the right leaders at the right time,” Mr Agrawal said in the memo.

Mr Beykpour is being replaced by Jay Sullivan, the interim general manager of consumer product, the memo noted.

Mr Beykpour confirmed his dismissal in a tweet on Thursday, saying it was not “how and when I imagined leaving Twitter, and this wasn’t my decision.”

“Parag asked me to leave after letting me know that he wants to take the team in a different direction,” Mr Beykpour said.

Twitter is also halting hiring new hands, except for business-critical roles, and is scaling back on non-labour expenses “to ensure we are being responsible and efficient.”

The internal restructuring comes as Twitter’s board of directors accepted Mr Musk’s offer of $54.20 per share in cash, valued at about $44 billion, last month after he teamed up with a handful of big investors to raise cash and equity to buy out the company.

Mr Musk had acquired 9.2 per cent of the company, buying nearly 73.5 million shares, worth about $2.89 billion, making him Twitter’s largest shareholder.