Elon Musk has given Twitter staff a 5:00 p.m. (Eastern time Thursday) deadline to decide if they want to work for him or quit their positions. 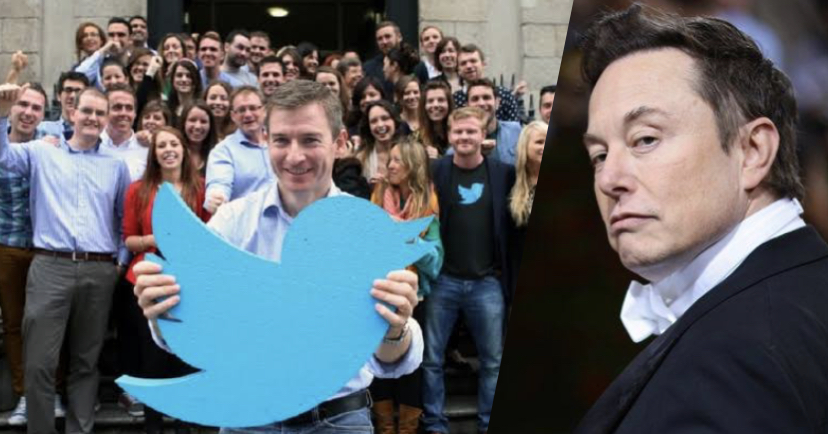 Elon Musk has given Twitter staff a 5:00 p.m. (Eastern time Thursday) deadline to decide if they want to work for him or quit their positions.

On Wednesday morning, Mr Musk gave staff working in the social media establishment the option to either up their efforts or leave in an email with the subject line ‘A Fork in the Road’.

The 51-year-old Mr Musk emphasised in the mail that Twitter faced a challenging road ahead and provided employees with three months of severance pay if they chose not to stay on to “create a breakthrough Twitter 2.0.”

Mr Musk warned Twitter staff that they would have to work very hard.

“In an increasingly competitive world, we will need to be extremely hardcore. This will mean working long hours at high intensity. Only exceptional performance will constitute a passing grade,” he wrote.

Since completing his $44 billion acquisition of Twitter about three weeks ago, the billionaire has been uncompromising in his efforts to quickly overhaul the social media platform.

Mr Musk sacked workers who had criticized him and promptly cut half of Twitter’s 7,500-person workforce. He also fired hundreds of contractors and reduced infrastructure expenditures. Additionally, he stated that Twitter must increase its revenue or risk going out of business.

Additionally, he has promoted subscription services while simultaneously courting and disparaging Twitter’s sponsors.

According to reports, the Twitter boss has recruited a group of trusted advisers and workers from some of his other businesses, such as his electric vehicle manufacturer Tesla, to serve as his Twitter advisors.

Mr Musk stated that engineering would take precedence over design and product management. To affirm their interest in working at Twitter, he sent a link to an online form.

On Tuesday, Mr Musk let go of almost a dozen employees who had criticised his management in tweets or on the business’ internal messaging platform, Slack.