Twitter refused to delete Nnamdi Kanu’s tweets calling us monkeys in zoo despite our pleas: FG

The minister said the platform was used consistently to promote activities that would lead to the collapse of the country. 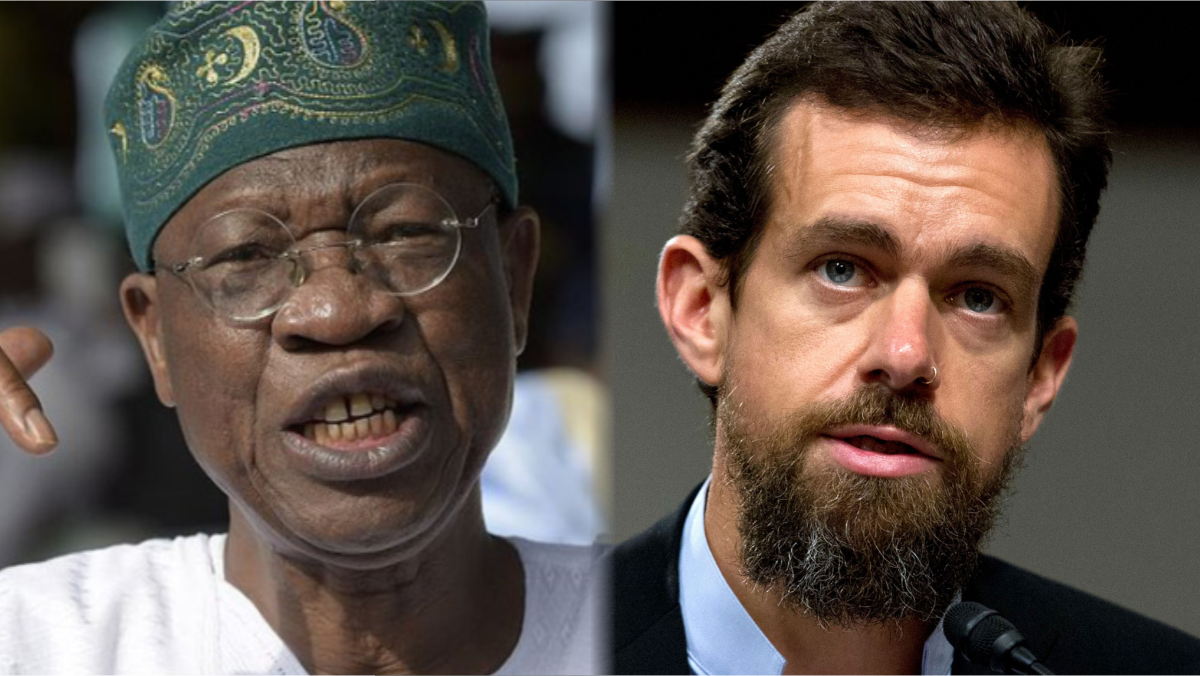 The federal government has listed the failure of Twitter to take down offensive tweets of separatists leader Nnamdi Kanu, amongst other “sins”, as the motivation behind shutting down access to the popular microblogging site in Nigeria.

Speaking on state-owned broadcaster, NTA, on Friday, the minister of Information and Culture Lai Mohammed revealed other transgressions by Twitter against the Nigerian government.

Mr Mohammed alleged that Twitter and its founder Jack Dorsey have made several attempts to destabilise the country.

The minister said that Twitter had become a platform of choice for separatist groups, to carry out their agenda.

Specifically, the minister said the platform was used consistently to promote activities that would lead to the collapse of the country.

He said Mr Kanu, who lives in Europe, had been using Twitter to direct people to attack the symbols of Nigeria’s sovereignty.

Mr Mohammed said Mr Kanu, the leader of outlawed Indigenous People of Biafra (IPOB), used that platform to direct his supporters to attack policemen, military men, barracks and INEC offices among others.

“Before its suspension, we made several pleas to them to remove the tweets where Nigeria is described as a zoo where all of us are described as monkeys.

“We also pleaded to Twitter to delete the tweet where he said that if a Nigerian soldier enters into Biafra, it is death,” he said.

“Twitter, however, said that those tweets did not offend their own rules.

“It gets out of hand when attacks on police and military formations, police and army officers became unabated and we said at this point, we will need to suspend their operations,’’ he said

Mr Mohammed added that the mission of Twitter and its founder, Jack Dorsey, was suspect as they sponsored the #EndSARS protest which almost destabilised the country and led to the death of many, including destruction of public and private property.

He said his assertion was based on a published investigation by an online newspaper (not Peoples Gazette).

“The online media concluded that on October 14, 2020, Dorsey actually retweeted some of the posts by some of the coalitions supporting the EndSARS protest.

“On the same day, he launched a fundraiser asking people to donate via Bitcoins.

“On October 16, 2020, Dorsey launched another Emoji to make the EndSARS protest visible on the microblogging site.

“On October 20, 2020, he retweeted the tweets of some foreign and local supporters of EndSARS,’’ he said.

“If you ask people to donate money via bitcoins for EndSARS protesters then you are vicariously liable for whatever is the outcome of the protest,” he said.

He said the government was unambiguous that the action was taken because the platform was being used to promote the views of those who want the country to be divided.

On the timing of the suspension, the minister said the government had the right to determine when and where to make pronouncements on policy and action affecting the corporate existence of the country.