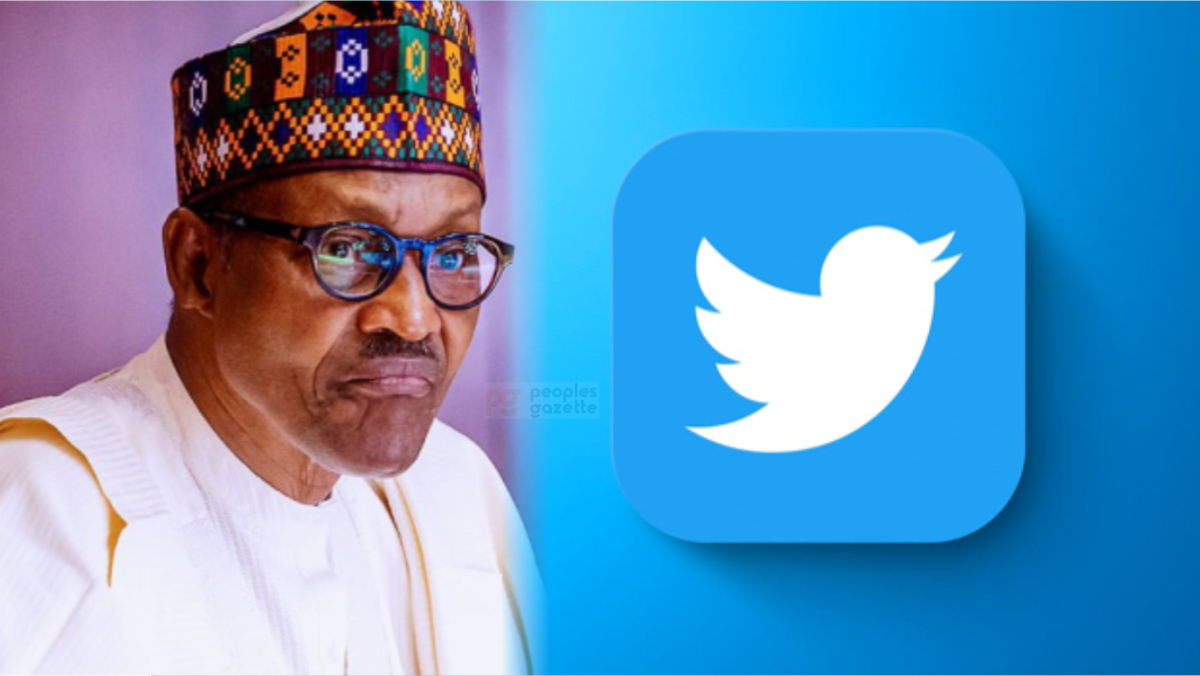 Buhari and Twitter logo used to illustrate the story

Microblogging site Twitter has kept mute over granting tweet-deletion and other powers to President Muhammadu Buhari’s regime as it welcomes the lifting of the ban imposed by the Nigerian government.

“We are pleased that Twitter has been restored for everyone in Nigeria. Our mission in Nigeria & around the world, is to serve the public conversation,” Twitter Public Policy said on Thursday, “We are deeply committed to Nigeria, where Twitter is used by people for commerce, cultural engagement, and civic participation.”

But Twitter did not comment on whether it will grant Mr Buhari’s regime power to delete tweets, among other claims by the Nigerian government.

“Twitter has agreed to enrol Nigeria in its Partner Support and Law Enforcement Portals. The Partner Support Portal provides a direct channel for government officials and Twitter staff to manage prohibited content that violates Twitter community rules,” the regime said.

The regime’s statement added, “At the same time, the Law Enforcement Portal provides a channel for the law enforcement agencies to submit a report with a legal justification where it suspects that content violates Nigerian Laws. Taken together, these represent a comprehensive compliance apparatus.”

At the time of filing this report, an email from Peoples Gazette seeking clarification on the company’s stance had not been responded to.

Under the current policy, tweets reported through the portal are usually taken down automatically. In 2019, the social media platform stated that over 50 per cent of tweets that had been identified as abusive were flagged by its automated moderation tools first and taken down before a user reported them. This follows the company’s priorities “to improve the health of the public conversation on Twitter.”

The only time Mr Buhari’s regime will be required to submit a request to Twitter before taking action is if the government demands personal identifying information records of a user such as email addresses, phone numbers linked to the account, date of birth, etc.

Last April, the Indian government asked Twitter to delete certain tweets as they were not in compliance with India’s IT law. Twitter complied with the demands, saying that valid legal requests would be reviewed under both the Twitter Rules and local law.

“If the content violates Twitter’s Rules, the content will be removed from the service. If it is determined to be illegal in a particular jurisdiction, but not in violation of the Twitter Rules, we may withhold access to the content in India only. In all cases, we notify the account holder directly so they’re aware that we’ve received a legal order pertaining to the account,” the company said at the time.

The lifting of the seven-month Twitter ban was announced on Wednesday with the National Information Technology Development Agency (NITDA), stating that the social media platform had agreed to establish a legal entity in Nigeria and appoint a country representative to engage with the government when required.

The ban was initially imposed last June after Twitter deleted a genocidal tweet by Mr Buhari about punishing Igbo secessionists in the South-East. 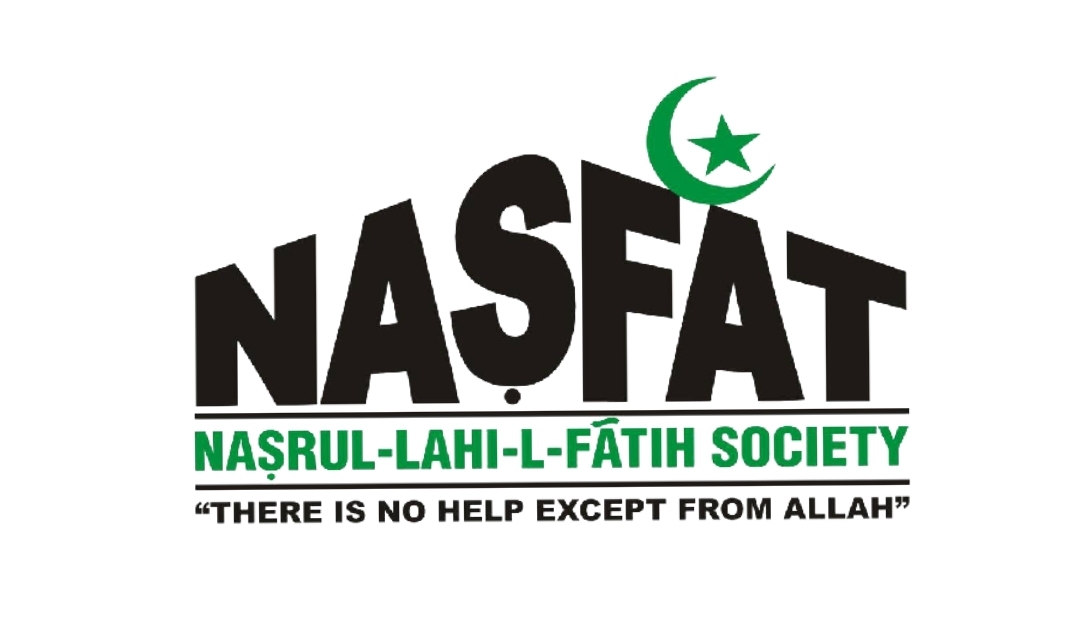 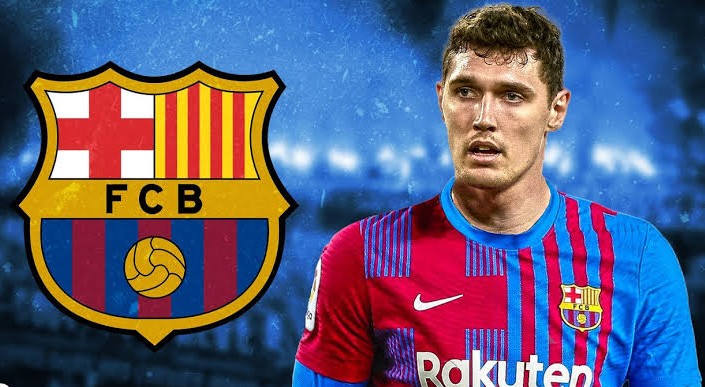 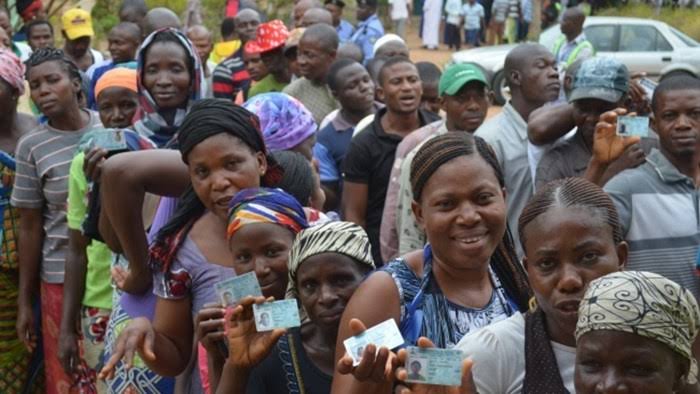 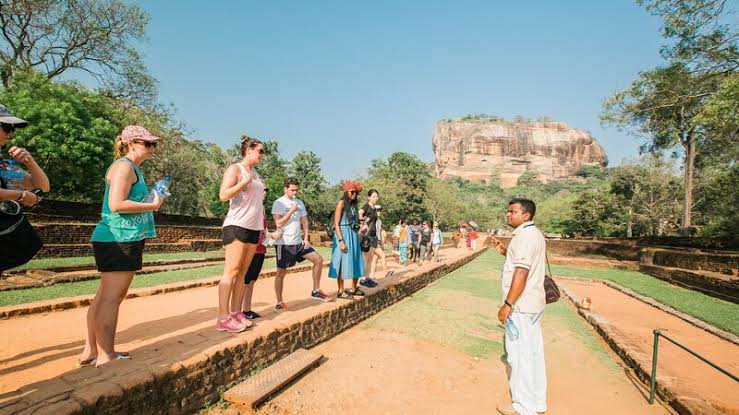