The Ogun command of the Federal Road Safety Corps says two persons lost their lives as a vehicle plunged into the Ososa River along the Ijebu Ode-Sagamu expressway. 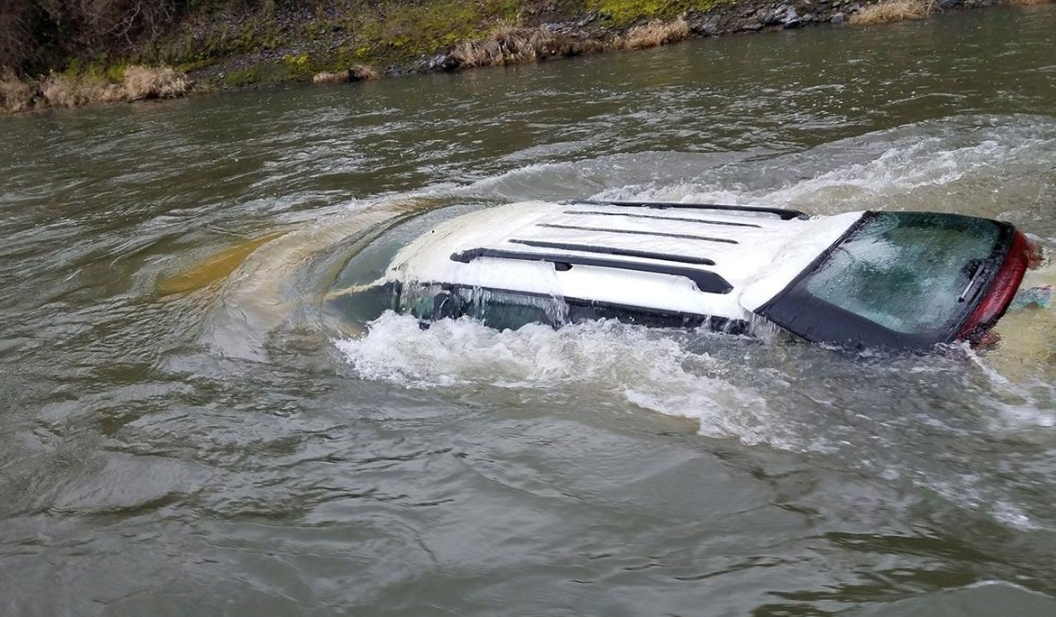 The Ogun command of the Federal Road Safety Corps says two persons lost their lives as a vehicle plunged into the Ososa River along the Ijebu Ode-Sagamu expressway in Ogun.

The sector commander, Ahmed Umar, who confirmed the crash on Wednesday, explained that one person was injured in the incident.

A truck loaded with cement had on Monday plunged into the river, killing the driver.

Mr Umar explained that a Toyota Camry car with registration number MUS 370 GV, and a Lexus SUV, marked SMK 08 HK, were involved in the crash, which occurred at 3:55 p.m.

The sector commander noted that the two vehicles had a rear-end collision which made the car in the front plunge into the river.

He revealed that seven male adults were involved in the crash, killing two.

“The corpses of the victims have been deposited at State Hospital morgue, Ijebu-Ode, while the survivor is also receiving treatment at the same hospital,” said the FRSC official.

Mr Umar blamed the suspected cause of the crash on excessive speeding, which led to the rear-end collision.

He explained that a heavy-capacity crane had recovered the crashed vehicle out of the Ososa river to ease the free flow of traffic in the area.

The sector commander advised motorists to avoid excessive speeding and slow down, especially when approaching a bridge or corner.

He also commiserated with the crash victims’ families and enjoined them to contact FRSC Ijebu-ode for more information.