Manji Manshak, 21, and Zimshak Zingak, 23, pleaded guilty to theft and begged the court for leniency. 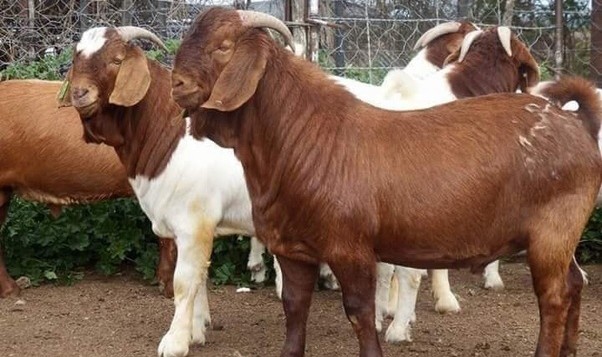 An Area Court in Jos on Tuesday sentenced two labourers to seven months’ imprisonment for stealing a goat.

Manji Manshak, 21, and Zimshak Zingak, 23, pleaded guilty to theft and begged the court for leniency.

A panel of two magistrates, Ghazali Adam and Hyacinth Dolnaan, gave the convicts option of N20,000 each.

Prosecution counsel, Monday Dabit, told the court that the case was reported on April 23 at the Anglo-Jos Police Station by the complainant, Alex Emmanuel.

The prosecutor said that they stole the goat and later slaughtered it.