Two mechanics docked over theft of N2.9 million parts of vehicle in their care

Ms Motim said the defendants conspired among themselves to fraudulently steal some parts of the Toyota Hiace Bus with registration number that was meant for engine repair. 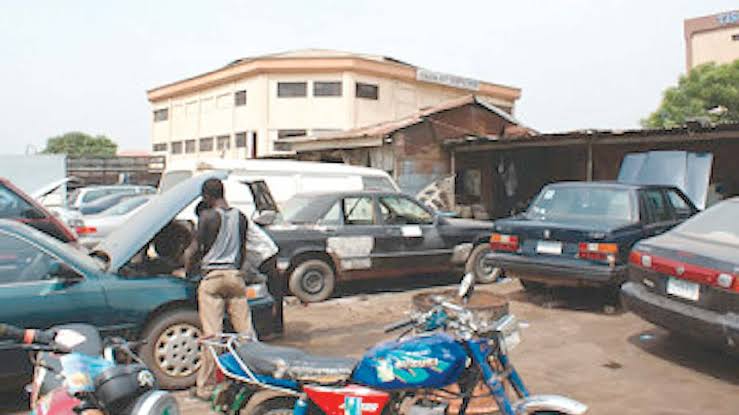 The defendants are facing a three-count charge of conspiracy, fraud and stealing.

The duo, however, pleaded not guilty to the charges.

The prosecutor, Inspector Evelyn Motim, told the court that the accused committed the offences sometime in December 2021 at Arinlese area in Abeokuta.

Ms Motim said the defendants conspired among themselves to fraudulently steal some parts of the Toyota Hiace Bus with registration number EKY 63 DE that was meant for engine repair.

According to her, the complainant gave the bus to the defendants who are mechanics to repair the engine of the bus.

She said a few weeks later when the complainant went back to carry his bus, he noticed most of the bus parts were missing.

The prosecutor said the defendants stole the complete engine of the bus, worth N1.5 million, a gear box, valued at N900,000, and radiator valued at N120,000.