The officials said that quarantine measures had been taken on the two affected farms, including access blockades, a mass cull of poultry, and an epidemiological investigation. 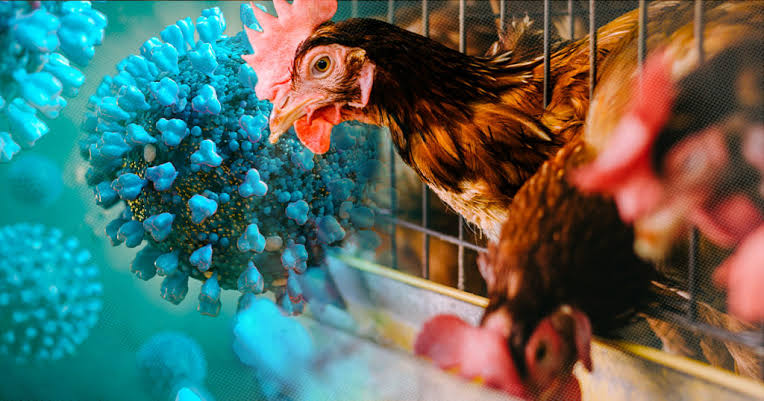 South Korea on Friday confirmed two additional cases of a highly pathogenic avian influenza (AI) strain of H5N1, bringing the total cases reported from poultry farms since this autumn to 18.

According to officials, one of the cases was confirmed at an egg farm in Pyeongtaek, 65 kilometres south of Seoul, and the other at a duck farm in Cheongju, 113 km southeast of the capital.

The officials said that quarantine measures had been taken on the two affected farms, including access blockades, a mass cull of poultry, and an epidemiological investigation.

Avian influenza is a highly contagious viral disease that affects both domestic and wild birds.

AI viruses had also been isolated, although less frequently, from mammalian species, including humans.

The disease occurred worldwide but different subtypes were more prevalent in certain regions than others.