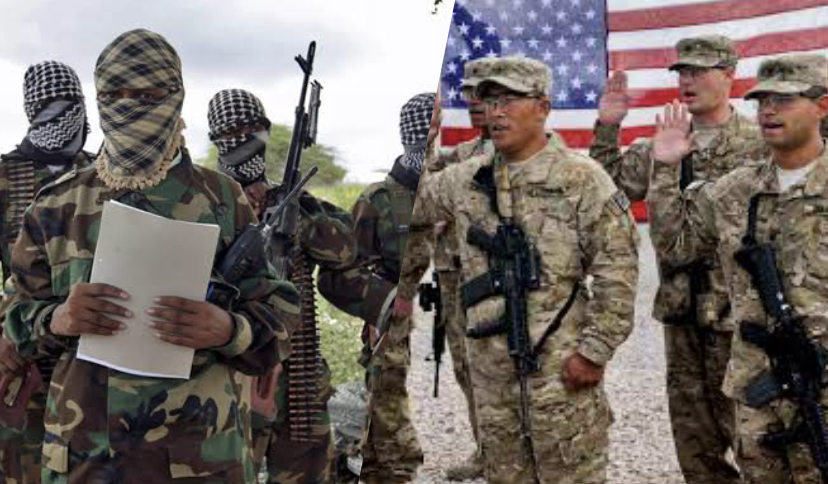 The U.S. military said on Wednesday it had killed 27 fighters from the al Shabaab terrorists group in an air strike in Somalia’s central Hiran region, where the army and allied forces have launched an offensive against the insurgents in the last month.

The United States has been carrying out air strikes in Somalia against al Shabaab, an al Qaeda franchise, for years. Sunday’s strike was the sixth recorded in 2022, according to the U.S. Africa Command (AFRICOM) website.

In Hiran region residents say al Shabaab’s torching of houses, destruction of wells and killing of civilians, combined with demands for taxes amidst the worst drought in 40 years, has pushed locals to form paramilitary groups to fight alongside the government.

The militants, who are seeking to overthrow the Western-backed central government and implement a strict interpretation of Islamic law, were killed while attacking federal forces near Buulobarde, a town around 200 km (125 miles) north of the capital Mogadishu, AFRICOM said in a statement.

“The defensive strikes allowed the Somali National Army and African Union Transition Mission in Somalia (ATMIS) forces to regain the initiative and continue the operation to disrupt al Shabaab in the Hiraan region of central Somalia,” AFRICOM said.

“This operation is the largest combined Somali and ATMIS offensive operation in five years.”

An ATMIS spokesperson and Somalia government officials did not respond to requests for comment.

ATMIS has not publicly acknowledged any role in the operation, which one local elder said had captured 10 villages from al Shabaab in recent weeks.

Somalia has been in civil war since 1991, when clan-based warlords overthrew a dictator then turned on each other.