Alzheimer’s disease is the sixth-leading cause of death in the United States. 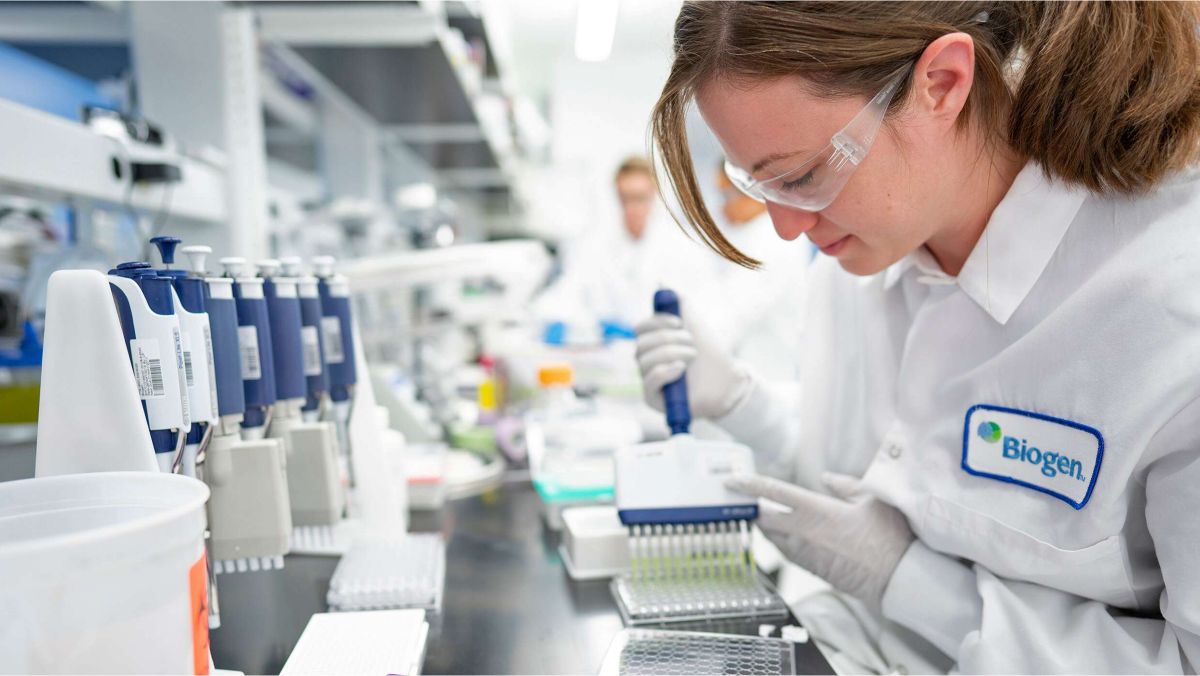 Reuters reports that U.S. regulators on Monday approved Aducanumab pushed forward by Biogen Inc. as the first treatment to address Alzheimer’s disease, despite controversy over mixed clinical trial results for the drug. The drug will be marketed under the name Aduhelm and is expected to generate billions of dollars in revenue for the company.

“We are well-aware of the attention surrounding this approval,” Dr. Patrizia Cavazzoni, director of the FDA’s Center for Drug Evaluation and Research, said in a press release. “We understand that Aduhelm has garnered the attention of the press, the Alzheimer’s patient community, our elected officials, and other interested stakeholders.

Aducanumab is designed to remove sticky deposits of a protein called amyloid beta in the brain, which is believed to be a cause of Alzheimer’s disease. Most of the drugs designed for Alzheimer’s have attempted to clear these plaques.

The now-approved drug, Aducanumab, appears to do this in some patients, but only at an early stage in the disease.

Approval of this medication means that early testing would be encouraged to establish that a patient may have the disease. Patients with early memory problems will need scans of the brain to establish whether they have amyloid plaques.

With Biogen estimating that around 1.5 million Americans would be eligible for treatment with Aducanumab, which is given by monthly infusion, concerns are raised as to the running costs and how it will affect the healthcare system, as it requires not only equipment but also trained staff.

The healthcare community is divided over Biogen’s drug, with some neurologists eager to have an effective option for patients with the lethal disease, which includes deteriorating memory loss and the ability to care for oneself, and other doctors noting that the clinical trial results were inconsistent and more proof would be needed.

At the trial stages, some patients developed potentially dangerous brain swelling when Aducanumab was used on patients who tested positive for a component of amyloid brain plaques at the early stage.  Two trials were stopped in March 2019 when an analysis concluded the studies would not reach their goal of slowing cognitive and functional impairment in participants.

The manufacturer, Biogen, said the drugs were unlikely to improve people’s memory and thinking but the company later announced that a reanalysis of more patient data from one of the trials involving people who had taken the drugs for longer showed that a high dose could slow the decline of memory and thinking skills and the ability to carry out activities in daily life.

Hilary Evans, the chief executive of Alzheimer’s Research UK, told the Guardian; “People with dementia and their families have been waiting far too long for life-changing new treatments but they need treatments that are safe and effective.

“Biogen’s decision to file for a licence for aducanumab came as a surprise to some doctors and researchers who had voiced concerns that the data is not yet strong enough to suggest aducanumab brings the benefits that people with Alzheimer’s and their families would rightly expect. It’s important we see a robust and evidence-based decision from regulators on whether any new medicine is safe and effective.”

Over six million Americans are living with the disease, according to estimates by the Alzheimer’s Association. The group projects that by 2050, the number will rise to about 13 million Americans.