The office said the over $1million raised by the Trump Organisation was misused. 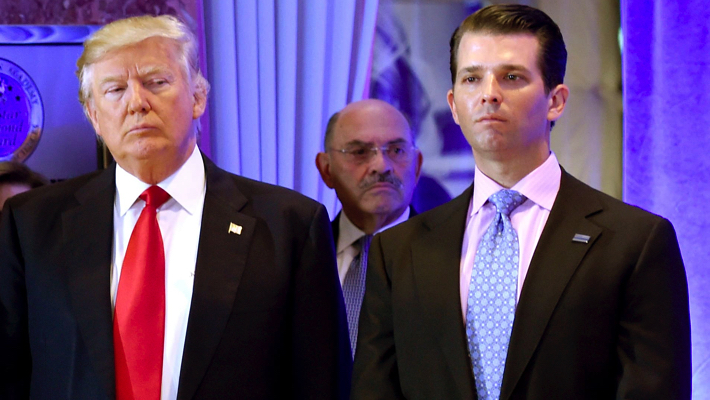 The attorney general’s office in DC is set to interrogate Donald Trump Jr., over his role in some questionable expenditures during his father’s 2017 inauguration, CNN is reporting.

A spokesperson in the office informed the broadcaster that the president’s son has already been informed that he is wanted for interview over the alleged misuse of the inaugural funds.

Mr. Trump Jr. is being accused of wasting public funds on hotel reservations during the inauguration.

The interrogation is coming a month after Ivanka, President Trump’s daughter was grilled by the same office.

Tom Barrack, chairman of the inaugural committee, and Ricky Gates, a top official of the committee have depositions over the matter, court filings show.

The DC attorney general’s office sued the Trump Organization and Presidential Inaugural Committee earlier this month for “grossly overpaying” for use of event space at the Trump Hotel in Washington for the 2017 inauguration.

The office said the over $1million raised by the Trump Organisation was misused.

The nonprofit did not immediately respond to a request for comment, CNN said.