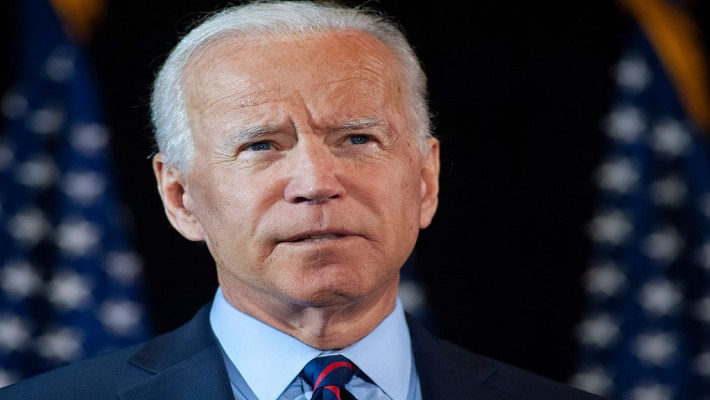 Democratic Party presidential candidate Joe Biden says he would provide a pathway to citizenship for undocumented immigrants who are estimated to be at least 11 million if elected president.

The former U.S. vice-president made the promise as he squared up Thursday night against President Donald  Trump in the last presidential debate, running up to the November 3 election.

“Within 100 days I am going to send to the U.S. Congress a pathway to citizenship for over 11 million undocumented people and all of those so-called Dreamers.

“They are going to be immediately certified again to be able to stay in this country and put on the path to citizenship.

“The idea that they are being sent home by this guy [Trump], and they want to do that, is that they are going to a country they have never seen before,” Mr. Biden said.

Noting the contributions of undocumented immigrants to the development of America, Mr. Biden said the country owed them.

Mr. Biden said no fewer than 20,000 of them are serving as first responders during the COVID-19 crisis, saving lives.

Mr. Trump however countered Mr. Biden’s take, saying the former vice president had eight years in office to do what he promised but failed, and rather built “cages“ to keep children in.

The Trump administration has been widely criticised for its policy of forcefully separating children from their undocumented immigrant parents, especially at the U.S. border with Mexico.

At least 4,000 kids were separated and kept in detention facilities under the policy in late 2017.

Although Mr. Trump has since reversed the zero-tolerance policy, the parents of 500 of those children cannot be located.

He argued that the “cages” in which the children were kept were built by the administration of former President Barack Obama under which Mr. Biden served as vice-president. He has also been building a long and tall wall on the U.S. southern border with Mexico to keep undocument immigrants away from the country.

Mr. Biden fired back, noting that the children detained by Trump came over with their parents and that the policy was making the U.S. a “laughing stock”.