The FDA instructed households and businesses such as restaurants to discard the contaminated fruit from brands FreshKampo and HEB, purchased in March or April. 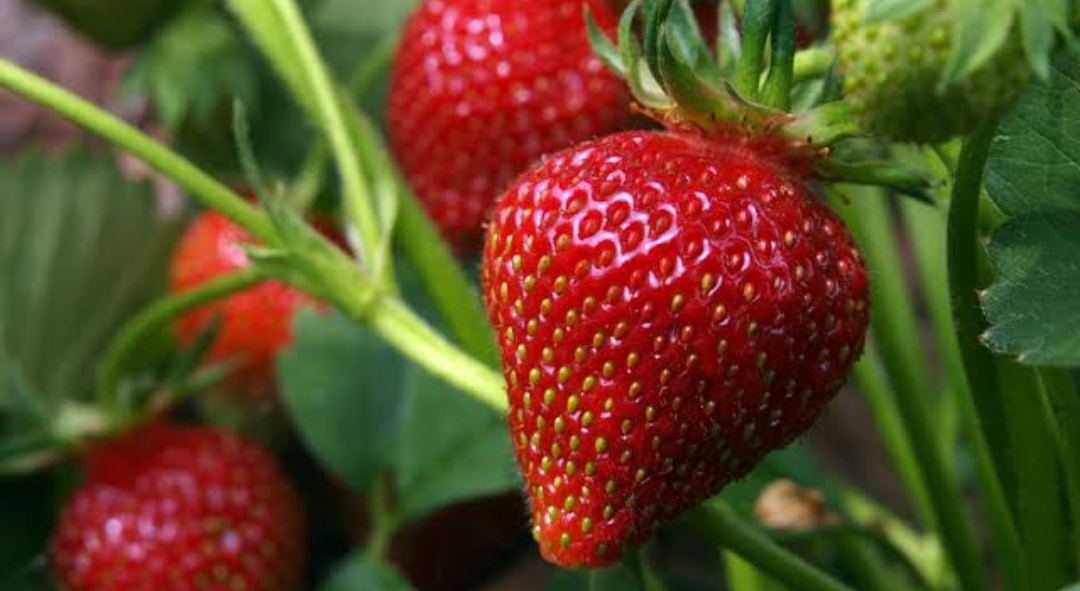 The United States Food and Drug Administration has ordered the recall of strawberries sold in the U.S. and Canada after a multi-state outbreak of hepatitis A.

The FDA instructed households and businesses such as restaurants to discard the contaminated fruit from brands FreshKampo and HEB, purchased in March or April.

The warning came after 17 people were infected and 12 were hospitalised in the U.S. and another 10 infections and four hospitalisations were recorded in Canada. Fifteen cases were reported in California, while Minnesota and North Dakota had one case each.

“The traceback investigations show that cases in California, Minnesota, and Canada report having purchased fresh organic strawberries branded as FreshKampo or HEB prior to becoming ill,” the FDA said.