A Nigerian Olusegun Akinlade, also known as ‘Shadow Walker’, has been indicted by the U.S. Department of Justice for credit card fraud and aggravated identity theft conspiracy. 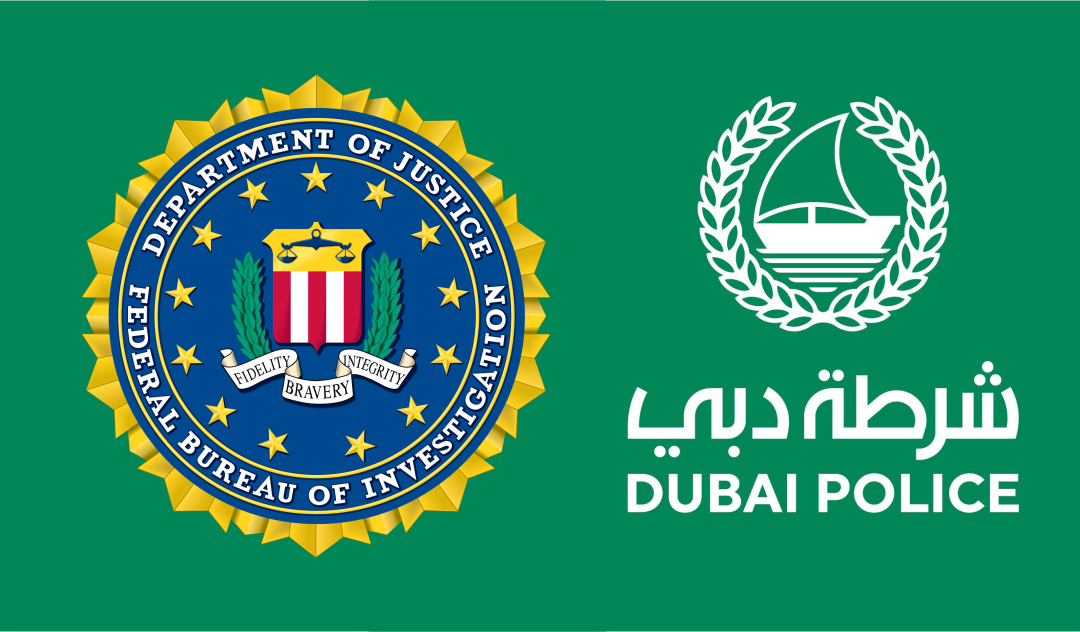 A Nigerian Olusegun Akinlade, also known as ‘Shadow Walker’, has been indicted by the U.S. Department of Justice for credit card fraud and aggravated identity theft conspiracy.

In court documents seen by Peoples Gazette, the U.S. attorney Craig Carpenito revealed that from “in or about October 2015” through “in or about January 2018,” in Essex County, in the District of New Jersey, “and elsewhere,” the Mr Akinlade “did knowingly and intentionally conspire and agree with others.”

The conspiracy was to execute a scheme and “artifice” to defraud financial institutions.

Based on the bank fraud conspiracy charge, Mr Akinlade faces up to 30 years in prison and a fine of up to $1 million. For the aggravated identity theft charge carries, ‘Shadow Walker’ will cool off his feet in a U.S. prison for “a mandatory sentence of two years in prison.” The jail term will run “consecutive to any other term of imprisonment imposed by the court.”

Mr Akinlade, who resides in Dubai and is still on the run, and his conspirators allegedly purchased “the victim account holders’ personal identifying information” from hackers located outside of the United States. Later, they used the stolen information when contacting “victim banks” to carry out the account takeovers or open new accounts.

In 2018, Henry Abdul, a conspirator alongside Mr Akinlade, had pleaded guilty to his role in the scheme, where he and others used credit card accounts of victims in a scheme called a “credit card takeover.”

Once this is done, the fraudsters then go on shopping sprees or transfer money to other accounts, or sell the account information to third parties.