Mr Johnson’s suit is a class action representing people who have lost money trading in Dogecoin since April 2019. 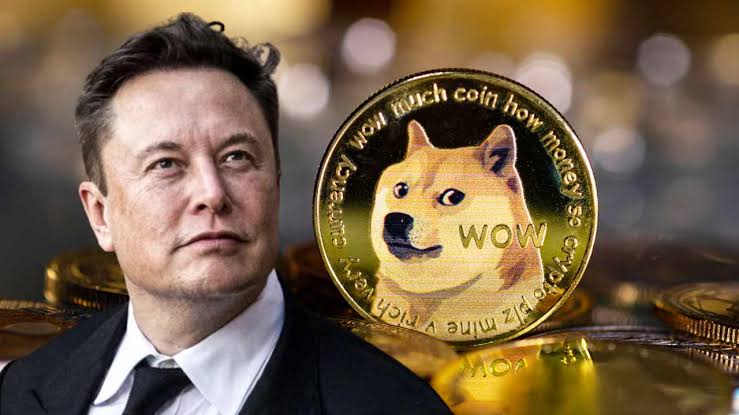 Tech Giant Elon Musk, SpaceX and Tesla Inc. have been sued for $258 billion over claims they are part of a racketeering scheme to back the cryptocurrency Dogecoin.

Keith Johnson, “an American citizen who was defrauded out of money by defendants’ Dogecoin Crypto Pyramid Scheme,” sued Mr Musk and his companies, saying that Mr Musk’s companies make up an illegal racketeering enterprise to inflate the price of cryptocurrency token Dogecoin.

“Since Elon Musk and his corporations SpaceX and Tesla, Inc. began purchasing, developing, promoting, supporting, and operating Dogecoin since 2019, [the] Plaintiff and the class has lost approximately $86 billion in this Crypto Pyramid Scheme,” Mr Johnson said in his complaint, filed on Thursday in a Manhattan federal court.

Mr Johnson’s suit is a class action representing people who have lost money trading in Dogecoin since April 2019. He is seeking $86 billion in damages, plus triple damages of $172 billion. Mr Johnson is also asking that Dogecoin trading constitutes gambling under U.S. and New York laws.

Mr Johnson’s lawsuit also accuses Mr Musk of garnering “the support of celebrities, influencers and billionaire investors,” as well as thousands of followers on social media platforms such as TikTok, Facebook, Twitter, and Instagram, to boost “the price, trading volume, and market cap of Dogecoin.”