A substantial part of a fraudulent scheme was committed from outside the United States, specifically Nigeria. 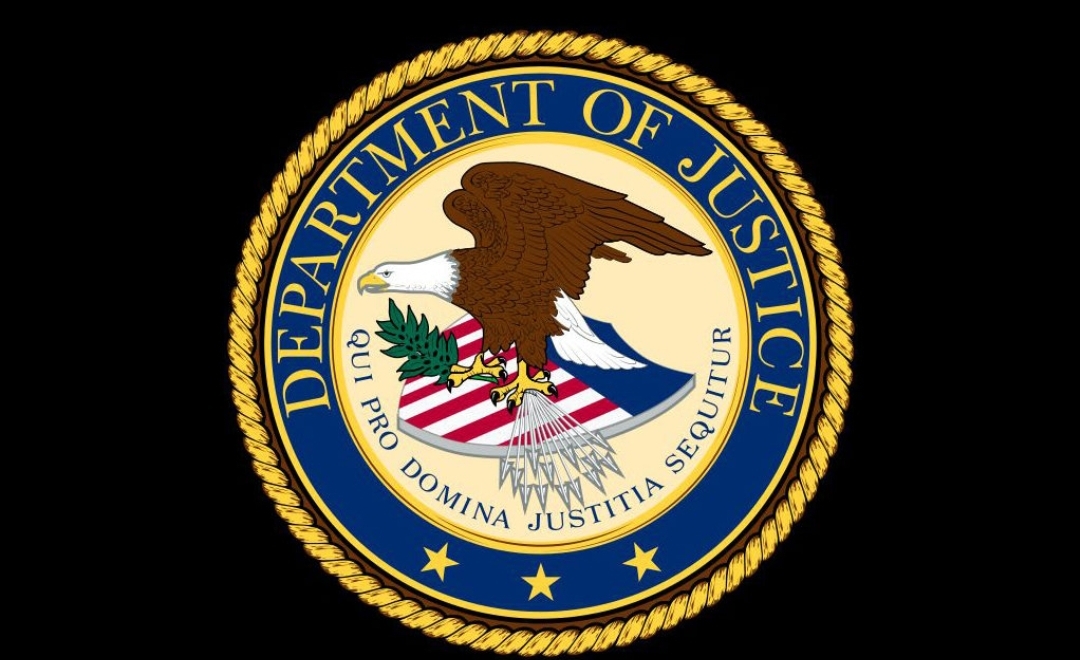 Hyattsville Man Pleads Guilty to Bank Fraud Conspiracy That Intended to Cause a Loss of More Than $4.1 Million to Victim Businesses

The guilty plea was announced by United States Attorney for the District of Maryland Erek L. Barron and Special Agent in Charge Andrew McKay of the Treasury Inspector General for Tax Administration.

According to his guilty plea, between February 2017 and July 2020, Oworu conspired with co-defendant Babtunde Ajibawo, age 55, of Essex, United Kingdom and others to fraudulently obtain checks made out to legitimate businesses, then fraudulently register shell companies to obtain state business certificates in the identical or similar name of the legitimate businesses to which the checks were made payable.

Specifically, on February 7, 2017, Oworu opened a bank account at a victim financial institution in the name of a real individual and deposited a stolen check made payable to a legitimate business for $265,168.20. Oworu subsequently withdrew the proceeds.

Additionally, on November 20, 2018, Oworu opened a bank account at a victim financial institution in a similar name of a legitimate business using the means and identification of A.S, a real individual.

During the course of the scheme to defraud, Oworu communicated with co-conspirators regarding the allocation of stolen proceeds, including the money he would personally receive for opening fraudulent bank accounts and depositing stolen checks. Specifically, on May 2, 2019, Oworu asked Ajibawo to send $3,000 to him and the balance to another co-conspirator in Fayetteville, Georgia.

Further, as detailed in the Superseding Indictment, Oworu and his co-conspirators attempted to conceal their criminal actions and evade law enforcement by relocating the fraud scheme to other jurisdictions. A substantial part of a fraudulent scheme was committed from outside the United States, specifically Nigeria.

In total, Oworu and his co-conspirators intended to cause a loss of at least $4.1 million to victim businesses, caused an actual loss of at least $756,175.30, and compromised the identifying information of more than 50 individual victims.

Co-defendant Ajibawo pled guilty to conspiracy to commit bank fraud on July 8, 2021 and is scheduled to be sentenced on December 8, 2021 at 10 a.m.

Oworu faces a maximum sentence of 30 years in prison followed by up to five of supervised release for conspiracy to commit bank fraud and a mandatory two years in prison, consecutive to any other sentence for aggravated identity theft. As part of his plea agreement, Oworu will also be required to pay restitution. U.S. District Judge Catherine C. Blake has scheduled sentencing for March 10, 2022 at 9:15 a.m.