The meeting would be the first face-to-face dialogue Mr Biden would be sharing with the Chinese leader since his accession to power in 2021. 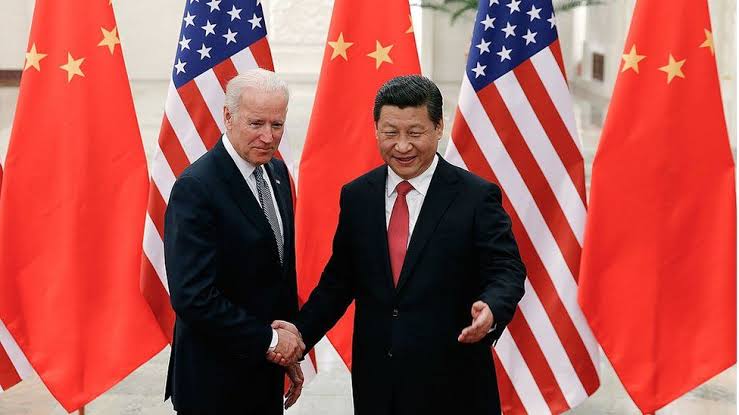 U.S. President Joe Biden will be meeting China’s president Xi Jinping at the G20 summit scheduled to be held on Monday at Bali, Indonesia, a White House statement has announced.

“The leaders will discuss efforts to maintain and deepen lines of communication between the United States and the PRC, responsibly manage competition, and work together where our interests align, especially on transnational challenges that affect the international community,” asserted White House press secretary Karine Jean-Pierre in the statement released on Thursday.

“The two leaders will also discuss a range of regional and global issues,” the statement added.

The meeting would be the first face-to-face dialogue Mr Biden would be sharing with the Chinese leader since his accession to power in 2021.

Mr Biden would discuss trade policy, human rights, the ongoing war between Russia and Ukraine and China’s approach to Taiwan, which has enjoyed tremendous support from the U.S. government to the dismay of Chinese authorities who have repeatedly insisted that neighbouring Taiwan cannot exist as a sovereign state.

“What I want to do with him when we talk is lay out what each of our red lines are and understand what he believes to be in the critical national interests of China, what I know to be the critical interests of the United States. And determine whether or not they conflict with one another,” Mr Biden told reporters on Wednesday.