U.S. to give Ukraine additional $450 million in weapons

The U.S. will send another $450 million in military aid to Ukraine, including some additional medium-range rocket systems, to help push back Russian progress in the war. 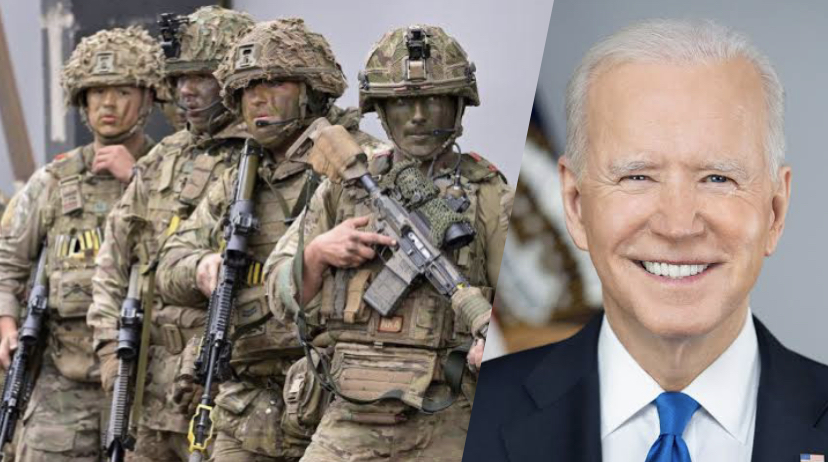 The U.S. will send another $450 million in military aid to Ukraine, including some additional medium-range rocket systems, to help push back Russian progress in the war.

John Kirby, a senior White House official said in the four months since the Russian invasion of Ukraine began, the U.S. had delivered or pledged weapons and military equipment to Kiev worth around $6.1 billion.

U.S. President Joe Biden will fly to Germany this Saturday to attend the G7 summit, which will take place at Bavaria’s Schloss Elmau from Sunday to Tuesday.

Ahead of the summit, Mr Biden is also due to meet German Chancellor Olaf Scholz for bilateral talks.

The G7, in tandem with most other Western countries, has imposed tough sanctions on Moscow over its invasion of Ukraine.

According to Mr Kirby, one of the goals of the G7 summit is to further isolate Russia from the global economy, target the Russian defence supply chain and continue cracking down on the evasion of these unprecedented sanctions.

After the G7 meeting, Mr Biden is due to travel to Madrid for a NATO summit, where the war in Ukraine is also expected to take centre stage.