The United States Consulate has awarded scholarships worth $4.35 million to thirty Nigerians to study in American Universities and colleges. 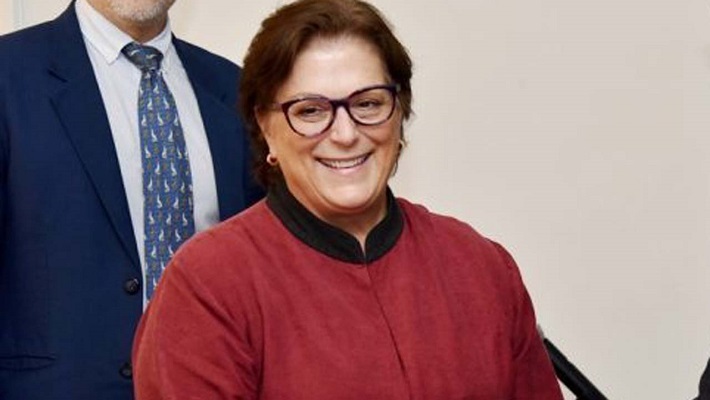 The United States Consulate has awarded scholarships worth $4.35 million to thirty Nigerians to study in American Universities and   colleges for the 2021/2022 academic session.

Consul General, Claire Pierangelo said the selection follows a competitive process, which led to the selection of the 30 high-achieving students from low-income families.

Ms Pierangelo appealed to the beneficiaries to use the opportunity to gain first hand experience in America while studying.

“This is a very important step in your life.

I strongly encourage you to maximize this opportunity.

This is not just in reference to your education as you have proven yourselves to be academically outstanding students,” Ms Pierangelo said at the reception in honour of the U.S. bound students.

“I am also referring to your chance to broaden your horizons and embrace the diversity of people around you and learn, not just about America, but also about other cultures,” she told the scholars at their departure in Lagos.

Selected scholars separately expressed their gratitude to the U.S Consulate, describing the opportunity as life-changing.

“EducationUSA opened up a whole new world of opportunities and resources I never knew were available to me,” said Ekene Ezeunala, the highest scorer at the 2019 Unified Tertiary Matriculation Examination.

The scholars are accepted into Massachusetts Institute of Technology, Columbia University, Princeton University, Purdue University, University of Pennsylvania, among others.

The Gazette learnt about 13,762 Nigerians study at more than 1,000 U.S. colleges and universities.

The Institute of International Education Open Doors Report, says Nigeria retained its top ranking as the number one source of African students studying in the United States.

“I congratulate each one of you on your tremendous success. Your success is evidence of your leadership, academic performance, and the great potential young Nigerians hold for the future of this country,” Consul General Pierangelo said.