The PDP said the trend of indiscriminately dishing out court orders was embarrassing. 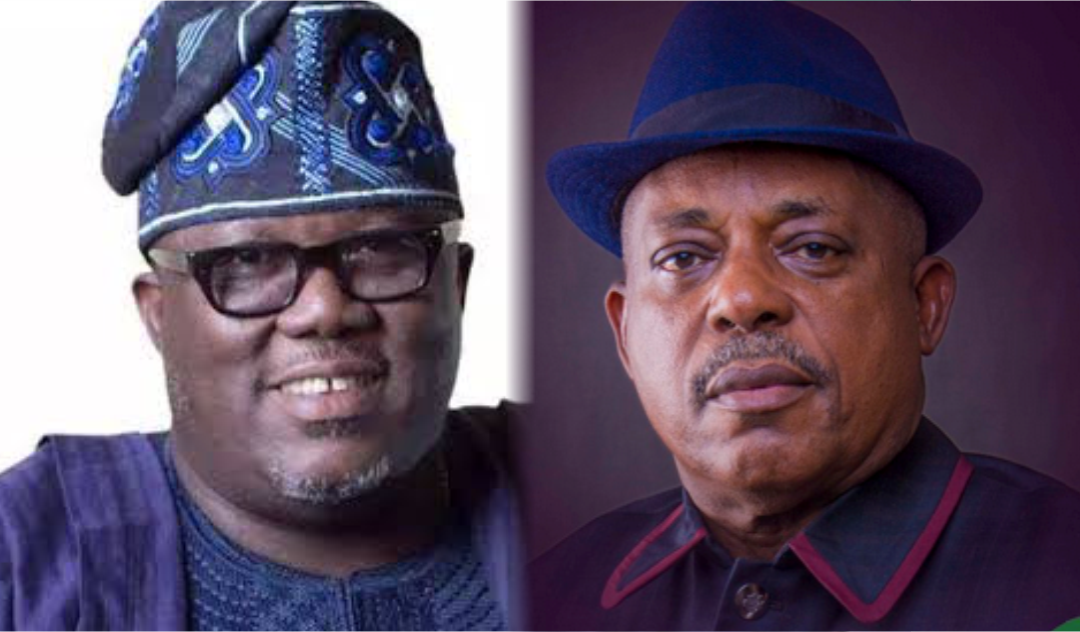 Adedeji Doherty, chairman of the Peoples Democratic Party (PDP) in Lagos, has asked the Attorney General of the Federation, Abubakar Malami, to put an end to the culture of conflicting pronouncements by courts of the same jurisdiction.

Contained in a statement issued on Saturday in Lagos, Mr Doherty’s assertion was made against the backdrop of the various injunctions and ex-parte orders recently granted some leaders of the PDP by courts of the same jurisdiction.

Within days, different court pronouncements removed and reinstated Uche Secondus as the national chairman of the PDP in the ongoing leadership crisis rocking the party.

A High Court in Rivers had first ordered Mr Secondus to stop parading himself as the chairman of the party, before on Thursday, another High Court in Kebbi granted an ex-parte motion for a stay of execution on the earlier ex-parte order.

Mr Doherty said, “The blatant pronouncement of court orders secured by the political class continues to embarrass and insult the psyche of most well-meaning Nigerians.”

He described the trend as disappointing, saying such acts would create a very unstable political environment in the nation, and called on Mr Malami to “recalibrate the judiciary” by preventing the indiscriminate dishing out of court orders.