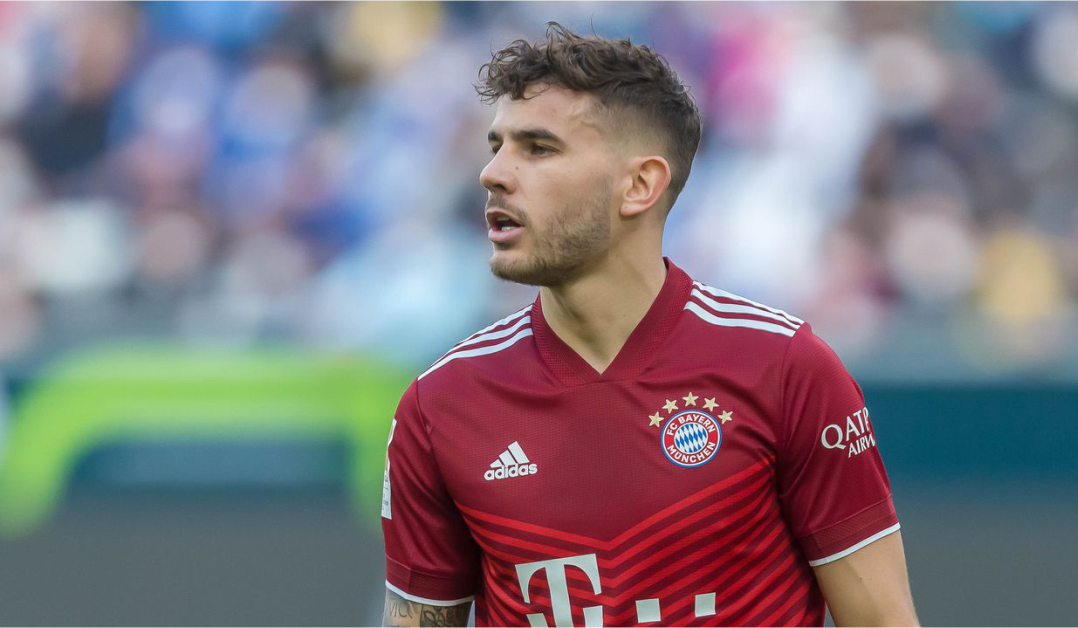 It was the same old story again on Tuesday night in Germany as Bayern Munich thrashed Barcelona 2-0 in their second group game of the UEFA Champions League to maintain their total dominance over the Blaugrana in the competition recently.

It was not a jolly homecoming for Robert Lewandowski who forcefully ditched Bayern Munich for Barcelona during the last summer transfer window.

The former Bayern Munich man got the match underway in what was his first return to Allianz Arena since he joined Barcelona last month.

Lewandowski played an active role in the Bavarian demolition of Barcelona on multiple occasions in the tournament in recent years.

Bayern made the first goal attempt when Sadio Mane placed a through pass to Musala but he had a poor first touch at the ball that allowed Alonso to clear the ball to safety.

Lewandowski was determined to haunt his former side when he hijacked the ball from Sabitzer inside the hosts’ box and put a pass across to Raphina who quickly found Gavi but Manuel Neuer saved the youngster’s shot with his legs.

Towards the end of the first half, Musala put a clean cross into Barcelona’s box, with the ball begging to be sent into the back of the net, only for Mane and Muller to run into each other allowing the ball to go behind.

It was a close encounter between the two sides as the first half ended in a goalless draw.

Just five minutes into the second half, Joshua Kimmich assisted Lucas Hernández to give Bayern the lead in the Group C encounter.

Yet again, Barcelona found themselves in a familiar situation.

It wasn’t a night that Lewandowski wished for, as he fired a woeful freekick directly into the wall and was subsequently dealt with by the hosts’ players.

The two second-half goals by Hernández and Sane were enough for the hosts to get the job done for the night as the referee blew the full-time whistle.

Bayern Munich walked away with an impressive victory again, proving the Spanish club is no match for them.

The victory sent Bayern Munich to the top of Group C with six points from their two games.

Barcelona has now recorded nine defeats against Bayern Munich in the UEFA Champions League doubling the defeats they have recorded against other opponents.