Madrid and Chelsea will play first leg of the semi-finals on April 27. 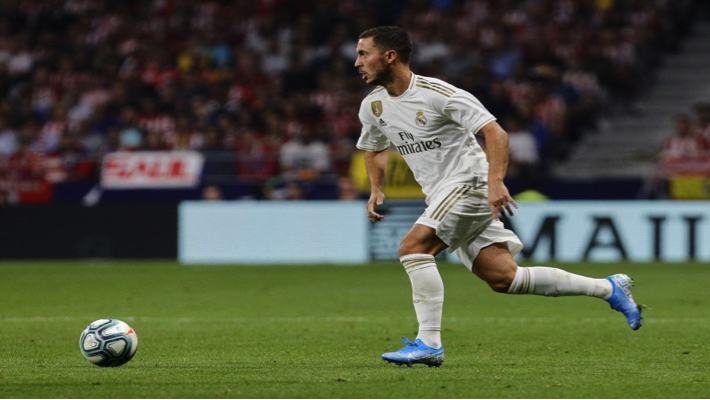 Real Madrid and Manchester City have advanced to the semi-finals of the Champions League after mixed results in the second leg of the quarter final matches played Wednesday evening.

Real played a goalless draw against Liverpool to qualify, while Manchester City beat Borussia Dortmund 2-1 to reach the semi-finals on Wednesday night.

The trio of Mohamed Salah, Roberto Firmino and Sadio Mane could not score, though Liverpool created a couple of chances.

Having defeated Liverpool by 3-1 in the first leg of the quarter final last week, Madrid qualified for the semi-final for the 14th time, the highest in the history of the competition.

Madrid will be facing Chelsea in the semi-finals with Eden Hazard, who left Chelsea for Madrid, playing against his former team.

Meanwhile,  Manchester City qualified for the Champions League semi-finals for first time since 2016.

City first defeated Dortmund by 2-1 in the first leg of the quarter finals last week. With  a 4-2 aggregate, City cruised to the semi-finals to meet Paris Saint-Germain on April 27.

Madrid and Chelsea will play first leg of the semi-finals on April 27.