Third-placed Czech Republic have four points, one ahead of Switzerland, who recorded their first win in this year’s competition. 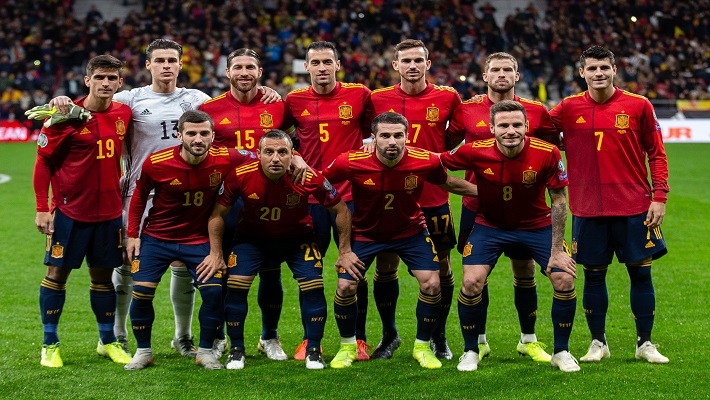 Goals from Carlos Soler and Pablo Sarabia earned Spain a 2-0 win over Czech Republic on Sunday, a result that put them on top of UEFA Nations League Group A2.

Last year’s finalists dominated the game from the start and opened the scoring when Soler struck from close range in the 24th minute following a brilliant pass by man-of-the-match Marco Asensio.

Portugal were beaten 1-0 by Switzerland on Sunday.

Third-placed Czech Republic have four points, one ahead of Switzerland, who recorded their first win in this year’s competition.