Some hoodlums attacked operatives of the group at the Ogurute outpost in the wee hours of Tuesday and also set their office and patrol vehicles ablaze. 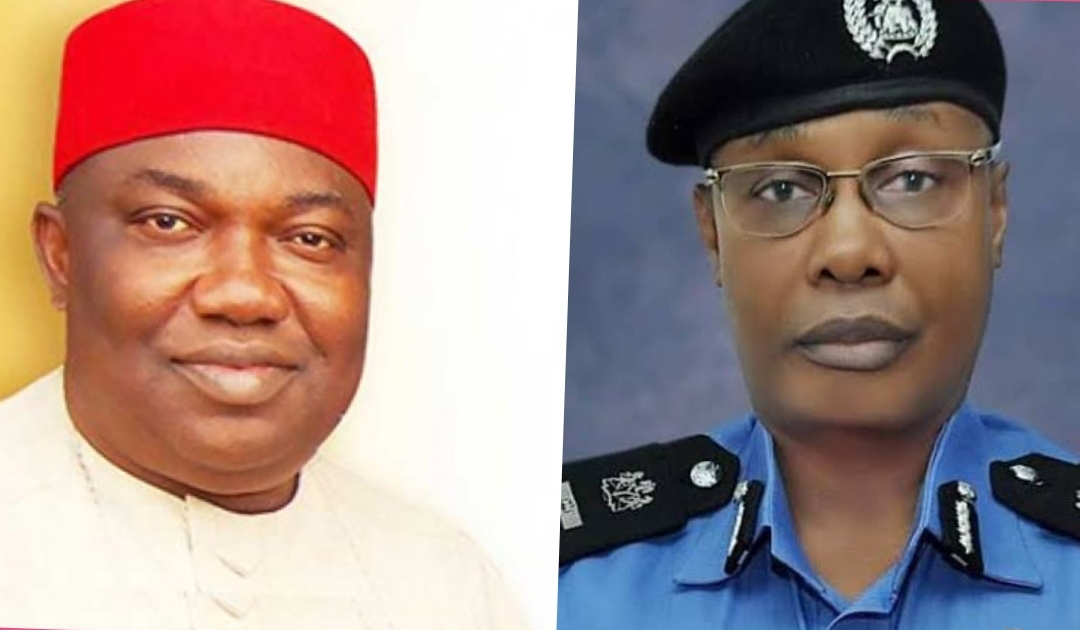 The police command in Enugu has confirmed the killing of two operatives of the Neighbourhood Watch Group in Ogurute in Enugu-Ezike.

The command’s spokesman, Daniel Ndukwe, who confirmed the incident, said three persons had been arrested for the killing.

Mr Ndukwe disclosed that some hoodlums attacked operatives of the group at the Ogurute outpost in the wee hours of Tuesday and also set their office and patrol vehicles ablaze.

He said police commissioner Lawal Abubakar had visited the crime scene for an on-the-spot assessment.

The police spokesman added that the commissioner had ordered a full-scale investigation into the incident, noting that the perpetrators would not go unpunished.

He further said the commissioner also commiserated with the bereaved families and prayed for the quick recovery of those hospitalised.

“This act is barbaric, wicked, and senseless,” the spokesman quoted Mr Abubakar to have said. “I have ordered the state’s Criminal and Investigative Department to carry out a fullscale investigation to fish out and bring the assailants to book.”