However, a witness told NAN that twelve people were killed, while five were injured during the attack. 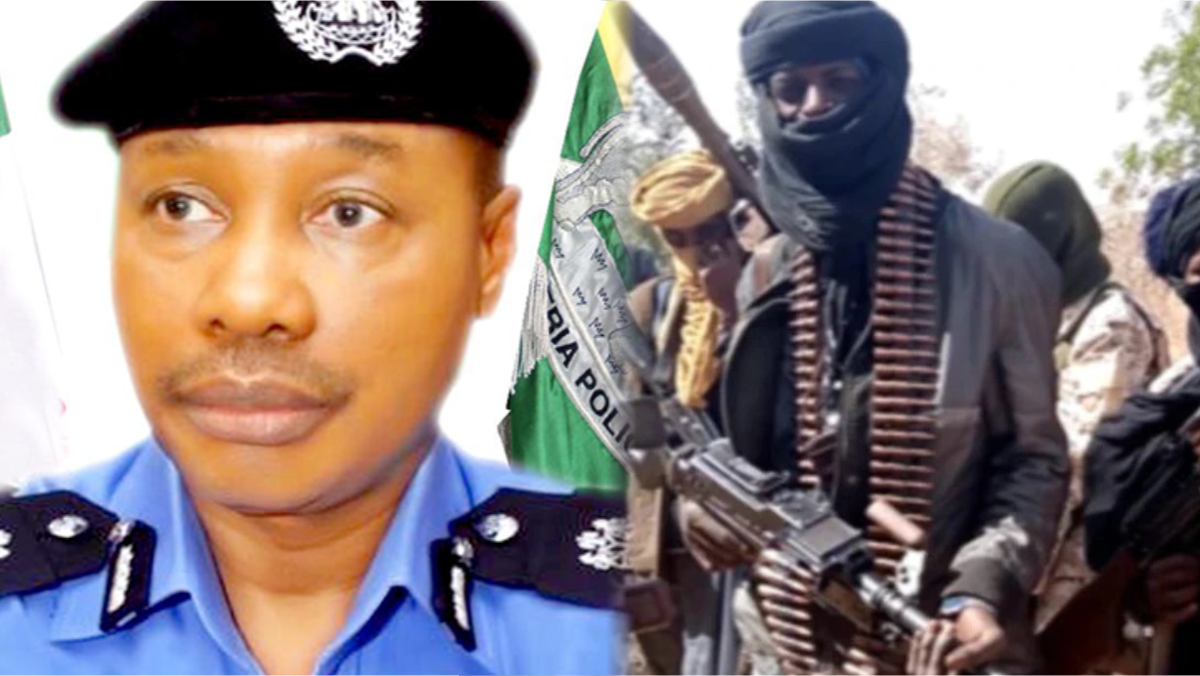 Unidentified gunmen struck a drinking joint in Jos, Plateau State, fatally shooting no fewer than 10 persons dead on Sunday, the police has said.

The gunmen drove in a Hilux van into Kashe (Sabon Layi) community, Kuru District of Jos South Local Government, sporadically shooting at the bar and leaving many dead or wounded, according to a statement by police spokesman Ubah Ogaba in Jos on Monday.

“We received a report that 10 persons were shot dead at a drinking joint at Sabon Layi, Kuru in Jos South by yet to be identified gunmen, who drove in with a Hilux and shot sporadically.

“Personnel of the command and the military have been deployed to the affected area.

”The Commissioner of Police has ordered an immediate investigation to unravel the circumstances surrounding the killing and to bring the perpetrators of the dastardly act to book,” he said

However, a witness told NAN that twelve people were killed, while five were injured during the attack.

”I counted twelve dead bodies at the scene with five injured.

”The injured persons are currently receiving treatment at any undisclosed hospital,” the witness said.