UGM have killed an Ibadan-based businessman, says the police command in Oyo. 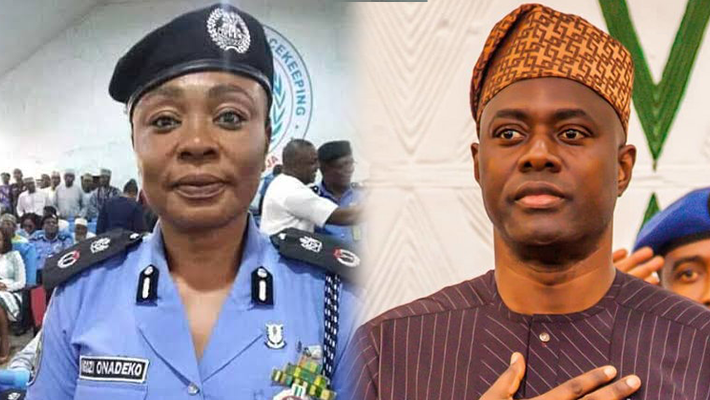 The police, on Sunday, confirmed the murder of the 51-year-old businessman, Maduabuchi Owuamanam.

Mr Owuamanam was murdered on Saturday at a relaxation spot at the Oremeji Mokola area of Ibadan by the gunmen.

The command’s spokesman, Adewale Osifeso, confirmed the killing in a statement made available to journalists in Ibadan.

He further disclosed that the deceased’s wife, Christiana, reported the killing to the police at about 22:10 hrs on Saturday.

“The deceased was allegedly attacked and eventually murdered by unknown assailants around a relaxation spot at Oremeji Mokola area of Ibadan.

“Investigations are in top gear to unravel the circumstances surrounding the incident and apprehend the perpetrators of the dastardly act,” the said the statement.

Mr Osifeso, however, called for calm in the state, saying that the police are already making progress with investigations, promising that “we will get to the root of the matter within a reasonable time.”