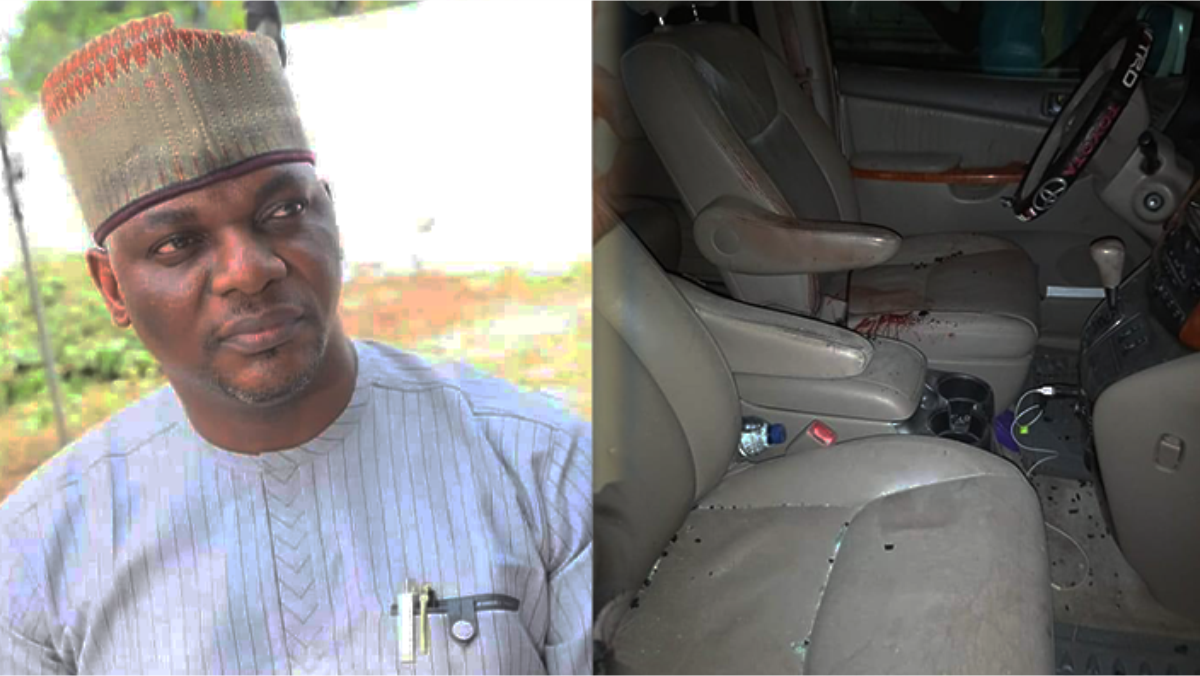 Unknown gunmen on Saturday struck and killed a commissioner while traveling along the road in Kogi State, police said.

Kogi police spokesman William Ayah said the assailants opened fire on Mr Adebayo’s vehicle along the road, killing him on the spot while severely wounding his driver. The police said an investigation would be carried out to track and arrest those behind the deadly assault. It was unclear whether the attackers made away with any of the victims’ belongings.

The driver, whose name was not immediately disclosed, was taken to ECWA Hospital Egbe alongside others injured in the attack. The slain commissioner’s remains were also deposited here.

The killing of Mr Adebayo, Akeweje of Eri Land in Kogi, was being mourned across the state as the news trickled out overnight. It came as pressure was being mounted on President Muhammadu Buhari to address a growing security crisis that has complicated economic activities and left vast swathes of ungoverned areas in the hands of bandits, kidnappers and insurgents.

A meeting of Mr Buhari and his national security chiefs ended in a stalemate on Friday night after some of the chiefs failed to prepare sufficient rundown over the crisis to the president, NSA Babagana Monguno said in a statement.