On Tuesday, the British government approved the deal after receiving a sufficient guarantee that present owner Roman Abramovich would not receive any proceeds from the sale. 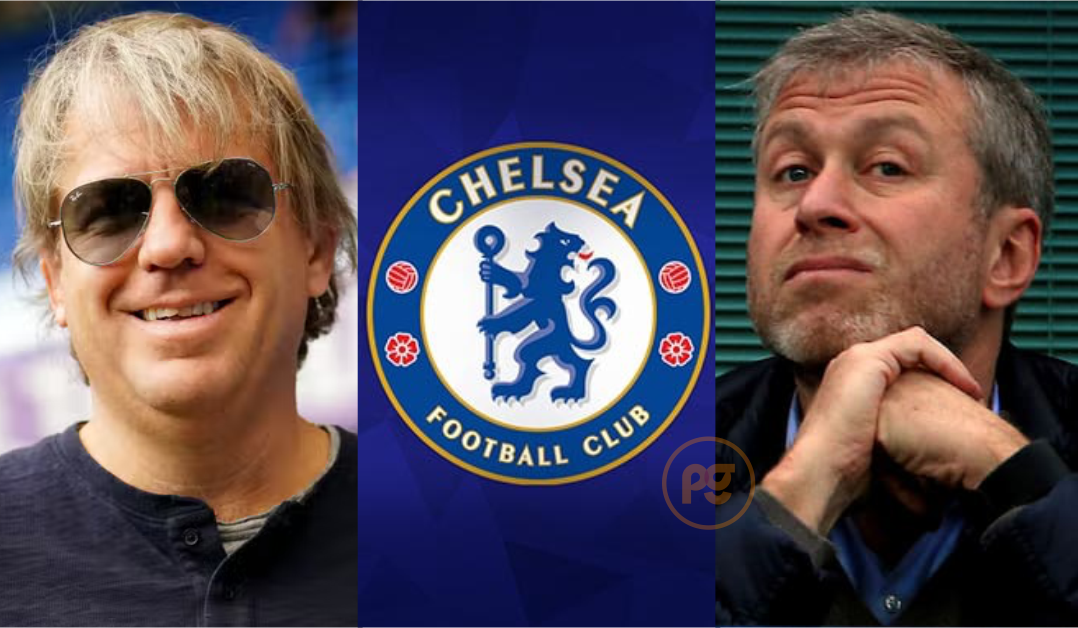 The UK government has approved the £4.25 billion sale of Chelsea football club to a consortium led by Todd Boehly.

On Tuesday, the British government approved the deal after receiving a sufficient guarantee that present owner Roman Abramovich would not receive any proceeds from the sale.

The Russian billionaire put the West London club up for sale at the start of March following Vladimir Putin’s invasion of neighbouring Ukraine a week before.

“Late last night, the UK government reached a position where we could issue a licence that permits the sale of Chelsea Football Club,” said a government statement. “Following the sanctioning of Roman Abramovich, the government has worked hard to ensure Chelsea Football Club has been able to continue to play football. But we have always been clear that the long-term future of the club could only be secured under a new owner.”

The statement noted that, following extensive work, it was satisfied that the full proceeds of the sale “will not benefit Roman Abramovich or any other sanctioned individual.”

“We will now begin the process of ensuring the proceeds of the sale are used for humanitarian causes in Ukraine, supporting victims of the war,” the UK government added.