The CMA said that Facebook could use the takeover to deny other social media platforms access to Giphy’s moving images called gifs. 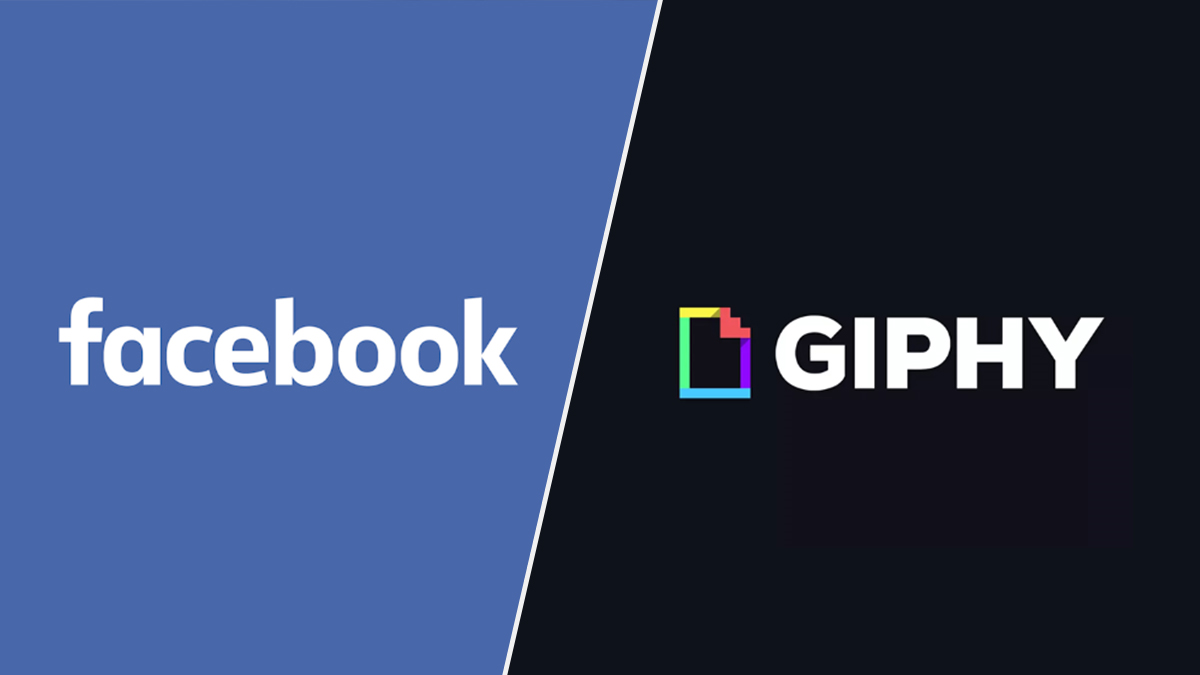 British authorities could force Facebook to reverse its multi-million-dollar takeover of Giphy after its competition watchdog said on Thursday the deal could harm other social media sites.

The Competition and Markets Authority (CMA) said that it might force the 400 million dollar acquisition to be unwound.

The CMA said that Facebook could use the takeover to deny other social media platforms access to Giphy’s moving images called gifs.

The gifs are used by millions of people worldwide, and if Facebook were to remove them from other platforms, such as TikTok or Twitter, it could make people stop using these social media sites.

Facebook could alternatively use its control of Giphy to demand that its rivals hand over more data on their users.

“Such actions could increase Facebook’s market power, which is already significant,’’ the CMA said.

More than 70 per cent of the time that people spend on social media is on Facebook or WhatsApp and Instagram, both of which it owns.

Stuart McIntosh, who chaired the investigation for the CMA, said: “millions of people share gifs every day with friends, family and colleagues, and this number continues to grow.

“Giphy’s takeover could see Facebook withdrawing gifs from competing platforms or requiring more user data in order to access them.’’

Facebook and Giphy, both of which are based in the U.S., announced in May 2020 that they were going to combine.

In January this year, the CMA inaugurated its investigation into the case; it is set to release its final report in October.