Symon Hill, 45, disapproves that a head of state was imposed on the British people without an election. 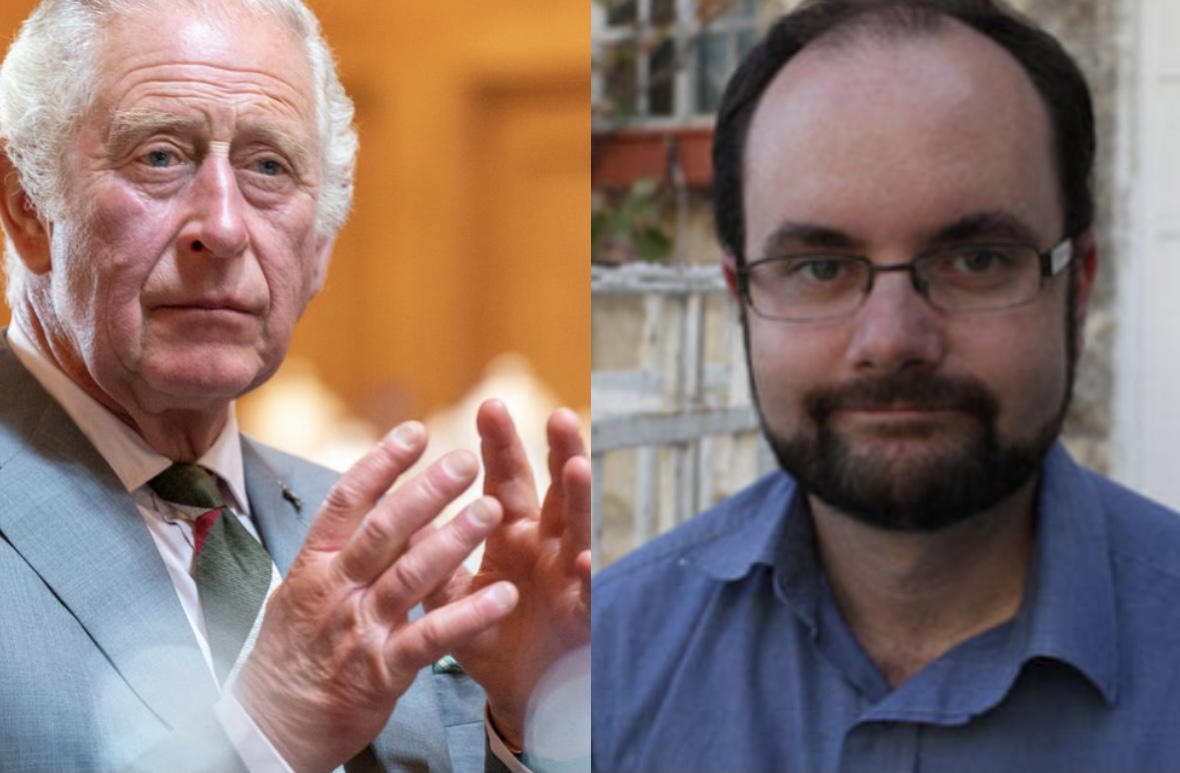 During the proclamation of King Charles III on Sunday, an Oxford history tutor was arrested and taken to the back of a police van for shouting “who elected him?”

Narrating his ordeal, Symon Hill, 45, told Oxford Mail that he was bothered that a head of state was imposed on the British people without a democratic election.

Mr Hill says he came across the procession on his way from church, and while bystanders urged him to keep quiet, he responded: “A head of state has been imposed on us without our consent.”

“Two people near me turned to me and told me to shut up, which they have every right to do, and I told them I didn’t think a head of state should be imposed on us,” Mr Hill said.

“I feel very surprised and very shaken, and I feel like my free speech and my dignity as a person has been attacked simply because I expressed an opinion,” he added.

Mr Hill’s protest joins other anti-monarchy protesters in the UK who think that the British constitutional monarchy is no longer fashionable in 2022.

A 22-year-old woman, with a protest sign “F*** imperialism, abolish monarchy,” was also arrested outside St Giles’ Cathedral, where the Queen’s coffin was due to be held today.

Shortly after she held out her sign, police officers appeared behind her and took her away, prompting the crowd to applaud.

While a man in the crowd shouted “Let her go, it’s free speech,” others in the crowd said the lady ought to have some respect for the departed queen.