The British High Commissioner to Nigeria, Catriona Laing, said the UK would monitor the elections closely. 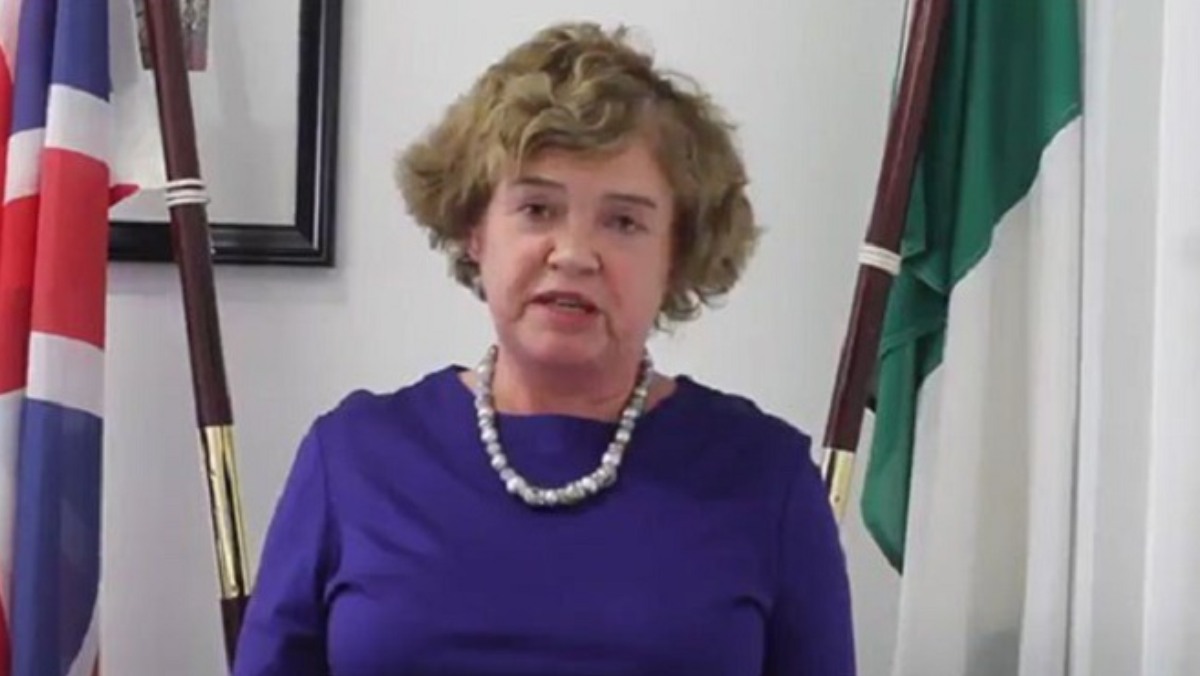 The British High Commissioner to Nigeria, Catriona Laing, says the government of the United Kingdom is supporting Nigeria to ensure credible elections in 2023.

Ms Laing, in an interview on Saturday in Abuja, said the UK would monitor the elections closely.

She noted that the UK government had been supporting the electoral process in Nigeria by ensuring that the Independent National Electoral Commission (INEC) got the processes right.

“In a practical way, for many elections, we have been supporting INEC – your electoral body – to ensure it has got the necessary systems and processes in place. And in each election, we have seen INEC improve its processes,” she said.

According to her, the UK government supported Nigeria in the passage of the Electoral Act.

“And it has been absolutely instrumental. So, with the passing of that, then the possibility for electronic transmission of votes, the young people feel much more confident that their votes will count.

“So we provided that support, we support civil society, the YIAGA not too young to run campaign alongside U.S partners, we support that, and we have been supporting women groups, in particular, to encourage young women, more women to try and stand for political offices.”

She said the UK also supports voter education to ensure eligible Nigerians exercise their franchise in the election.

“I should say we always say that each election alongside our U.S partners that we will have eyes on; we will be monitoring this election closely on the ground and through other means.

“And if we understand that an individual has been involved in violence, either directly or through inciting violence, we can use our visa programme to ensure that that person is not allowed to travel to the UK.

“So we do have some negative levers as well as our positive levers,” Ms Laing said.

The high commissioner emphasised that the visa sanctions on electoral offenders remain a very effective mechanism for deterring people from engaging in electoral violence.

“They (visa sanctions) absolutely do work. Obviously, I cannot talk about individual names, but I can assure you we have used it and the whole point of it is to deter people.

“The political parties tell me that they think it does work. In fact, during the last election, both APC and the PDP told me they welcomed it.

“We are completely neutral, and we would apply this to whoever may be engaged in violence,” she said.

The British envoy described Nigeria’s democracy as critical to the growth of democratic rule in the African continent hence the need for the country’s leaders to set the pace, especially for the sub-region where democratic transitions are being threatened.

“Nigeria is the biggest democracy in Africa and in your part of the world where democracy is backsliding.

“Looking at what is happening in Mali, Guinea and others, the coups, and the presidents who are refusing to step down when their term ends, as well as Nigeria’s journey to democracy since 1999, you know, it’s been rocky at times.

“But you have continued on that pathway, and that sends a very, very important signal to Africa, that if Nigeria can do it – the biggest democracy in Africa with all the challenges you have with 36 states, and with the complexity of ethnicity and religion, and so on – they can do it too.

“No election in the world is perfect. Nevertheless, the journey continues. And I am really hopeful that the next election will be credible,” Ms Laing added.