Although several satellites pass over Ukraine, the country has no ground stations to access the network. 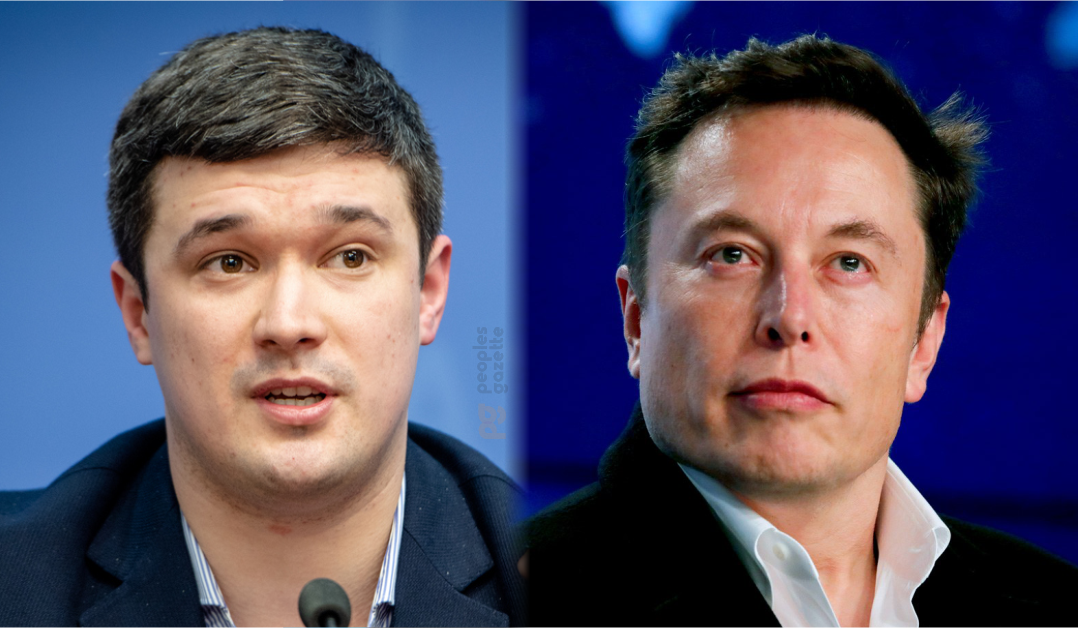 Ukrainian authorities have appealed to Tesla’s CEO Elon Musk for satellite link support as the crisis with Russia enters its fourth day.

Mykhailo Fedorov, Ukraine’s vice prime minister and minister of digital transformation on Saturday pleaded with Mr Musk to fortify Ukraine’s access to the internet with its starlink stations, launched by SpaceX.

“@elonmusk, while you try to colonize Mars — Russia try to occupy Ukraine! While your rockets successfully land from space — Russian rockets attack Ukrainian civil people! We ask you to provide Ukraine with Starlink stations and to address sane Russians to stand,” tweeted Mr Fedorov on Saturday.

SpaceX launched its second load of internet-beaming satellites on Friday at the Vandenberg Space Force Base in California. The satellites are to provide internet to subscribers around the globe.

Although several satellites pass over Ukraine, the country has no ground stations to access the network. The closest ground station to Ukraine is located in the Polish village of Wola Krobowska, according to EMEA Tribune.

Mr Musk had yet to issue a statement to support or condemn the Russian invasion of Ukrainian territory as at the time of filing this report.